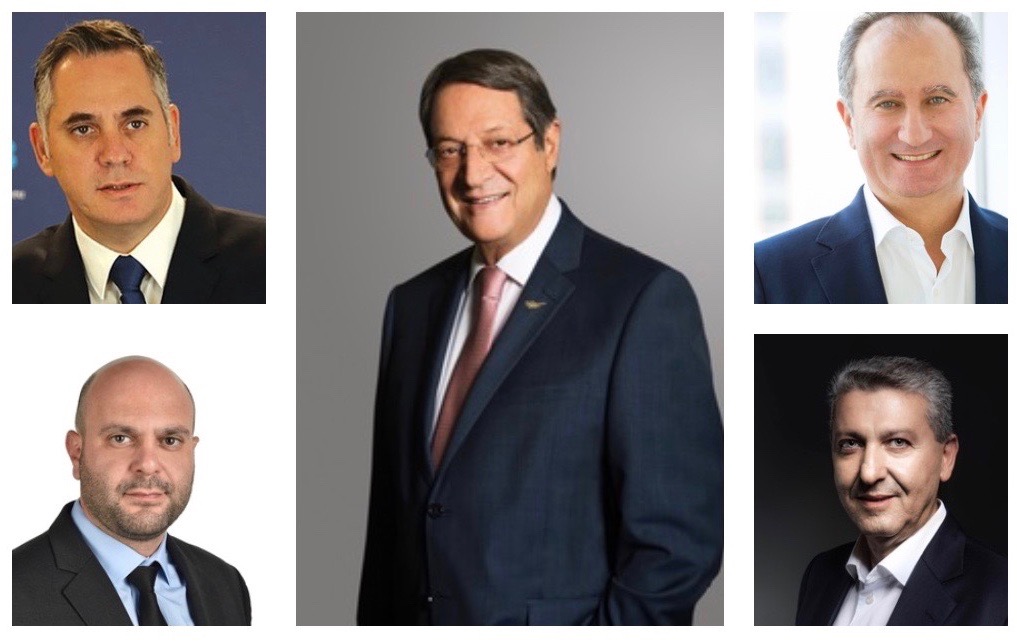 In the run up to Cyprus’ January 28 Presidential elections, CyprusProfile talked to all five candidates about their vision for the country.

Republic of Cyprus voters are going to the polls on January 28, and February 4, to elect their new President, who will be expected to maintain the momentum of economic growth and to re-launch the suspended UN-brokered peace process to reunite a divided Cyprus.

The presidential system of Cyprus requires alliances between the parties to win the election and these have been shifting constantly. No matter what, the new coalition government’s main task is to take the now stable Cyprus economy a step forward to achieve substantial development and innovation.

But equally challenging will be the new initiative to be taken on the protracted Cyprus problem, whose overall settlement would certainly have an impact on the economy – a negative one for hardliners, a positive for reunification-seekers.