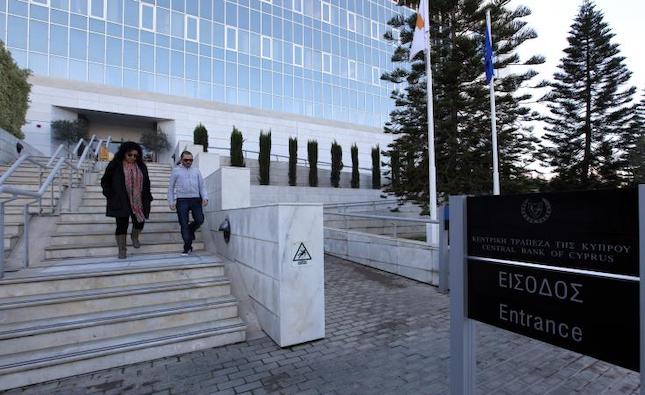 GDP growth in Cyprus this year will decelerate to 2.3% from the previous estimate of 3.6%, while inflation will more than double due to negative geopolitical developments associated with the war in Ukraine, Central Bank governor Constantinos Herodotou said.

“In relation to the economy’s growth in 2022 and taking into account the new negative geopolitical developments, GDP growth of around 2.3% is expected, compared to an increase of 3.6% estimated in December 2021,” Herodotou said.

He pointed out that considering the Ukraine conflict, inflation is expected to rise to around 6.8%, compared to 2.5% estimated in December.

But despite the deleveraging, the size of the island’s baking system increased due “to the increase of liquid assets due to increased deposits totalling around €51.5 billion in 2021, which is the highest level recorded after the 2013 crisis.”

He said the banks’ new challenge is associated with managing risks from climate change and the agreement of states to reduce carbon dioxide emissions.

Credit institutions will participate in a stress test exercise carried out by the ECB on the risks arising from climate change.

Moreover, Herodotou said that even the less significant institutions (the banks supervised only by the CBC) should assess and implement the guidelines, considering the principle of proportionality.

The CBC, he added, has already requested the less important credit institutions to assess their readiness to implement these guidelines.

“Therefore, the management of climate change risks is an additional challenge for credit institutions, on top of the already existing ones, such as the resolution of non-performing loans, the need to adjust their business models and the development and implementation of digitalization.”