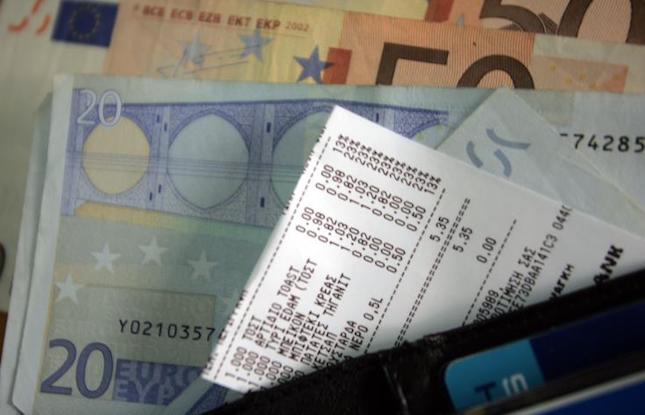 In 2020, household consumption expenditure in the EU decreased by an unprecedented 8% in 2020 compared with 2019, according to data published by Eurostat, the EU’s statistical office, on Friday. With a drop of 14.1% in expenditure Cyprus ranks 5th in the EU.

This is the largest annual reduction recorded since it has been measured and it is due to the effects of the COVID-19 pandemic and the effects that restrictive measures in the member states have had on household consumption expenditure.

The overall reduction in household consumption expenditure is significantly larger than the EU average. All member states recorded decreases, while Cyprus ranks fifth.

The largest decreases in household consumption expenditure were observed for “restaurants and hotels” (38% decrease compared with 2019), “clothing and footwear”, “transport” and “recreation and culture” (all reduced by 17%).

Reductions were also recorded for “education”, “miscellaneous goods and services”, “health” and to a smaller extent “furnishings, household equipment and routine household maintenance”.

On the other hand, the largest increases were recorded for ‘food and non-alcoholic beverages’ (3%) and ‘communications’ (2%).

A small increase was also recorded for the category “housing, water, electricity, gas and other fuels”.

In 2020, over a quarter (26%) of household consumption expenditure was devoted to “housing, water, electricity, gas and other fuels”, making it the EU`s largest household expenditure item, ahead of “food and non-alcoholic beverages” (15%) and “transport” (12%).

Cyprus was one of the countries with the lowest levels of household expenditures in the category of “housing, water, electricity, gas and other fuels”.

Cyprus also ranks third among EU member states regarding the size of household expenditure as a ration to GDP in 2020.