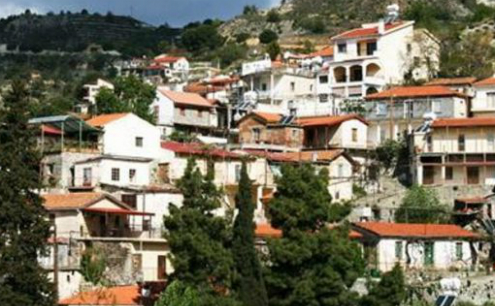 Cyprus is the seventh most popular European country for Britons looking to relocate or buy a second home, figures from property website Rightmove suggest.

The most popular area in the country is Paphos, followed by Famagusta, Limassol, Larnaca and Nicosia.

“A great climate in a gorgeous setting, affordable flights and relatively close to the UK – it’s no wonder we see almost 190,000 monthly searches for property in Cyprus every month at Rightmove. With almost 76,000 average monthly searches, Paphos is one of the most popular areas by far, and despite having some of the highest average enquiry prices Limassol still sees around 20,000 searches a month,” Christopher Please from Rightmove Overseas commented.

Only 5,146 people were interested in buying property Nicosia in the past year.

According to Rightmove, most inquiries were for houses in Limassol, 55%, but in the other regions apartments were more popular, with Nicosia leading the list. 72% of potential buyers were looking for flats in this region.

The average asking price was highest for Limassol, where property prices soar, with €329,431, and the lowest in the Famagusta area, €127,855.

Spain is the most popular European country, the research found. More than 2.5 million searches for properties in Spain are made from the UK every month.

France is the second most searched-for location in Europe by people using the website.

Rightmove, whose findings were based on searches made over the past year, said Italy is the third biggest hotspot, followed by Portugal.

Searches for properties located in sunny Spain are particularly popular with people living in Glasgow and Liverpool, the website found.

Meanwhile, properties in France were found to attract particular interest from people living in Cardiff, London and Bristol.