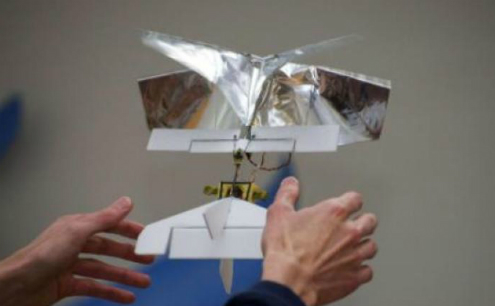 Cyprus is considered a moderate innovator, along with Croatia, the Czech Republic, Estonia, Greece, Hungary, Italy, Latvia, Lithuania, Malta, Poland, Portugal, Slovakia, and Spain, according to the 2015 innovation scoreboard, published by the European Commission.

Moderate innovators is a category of countries whose innovation performance is below the EU average; the third tier in the overall scoreboard. Cyprus though is considered to be the top of its tier, closing in to the EU average.

According to the same review Innovation Leaders are countries as Denmark, Finland, Germany, the Netherlands and Sweden whose innovation performance is well above that of the EU average;

Below them exists another tier of ‘strong Innovators’ – Austria, Belgium, France, Ireland, Luxembourg, Slovenia, and the United Kingdom whose innovation performance is above or close to that of the EU average.

And finally the last tier of ‘Modest Innovators’ hosts only Bulgaria and Romania whose innovation performance is well below that of the EU average.

The review considers a series of evaluation criteria to judge innovation performance such as the so called ‘enablers’ – which are the basic building blocks which allow innovation to take place – the human resources, open, excellent and attractive research systems, and finance and support – ‘firm activities’, that capture innovation efforts in European companies, company investments, linkages and entrepreneurship, and intellectual assets and innovation outputs – show how this translates into benefits for the economy as a whole – innovators and economic effects.

According to the survey, overall, the key driver of becoming an innovation leader is to adopt a balanced innovation system which combines an appropriate level of public and private investment, effective innovation partnerships among companies and with academia, as well as a strong educational basis and excellent research. The economic impact of innovation needs to manifest itself in terms of sales and exports of innovative products as well as in employment.

The main findings of the report published today are that Sweden is once more the EU innovation leader, followed by Denmark, Finland, Germany and the Netherlands.