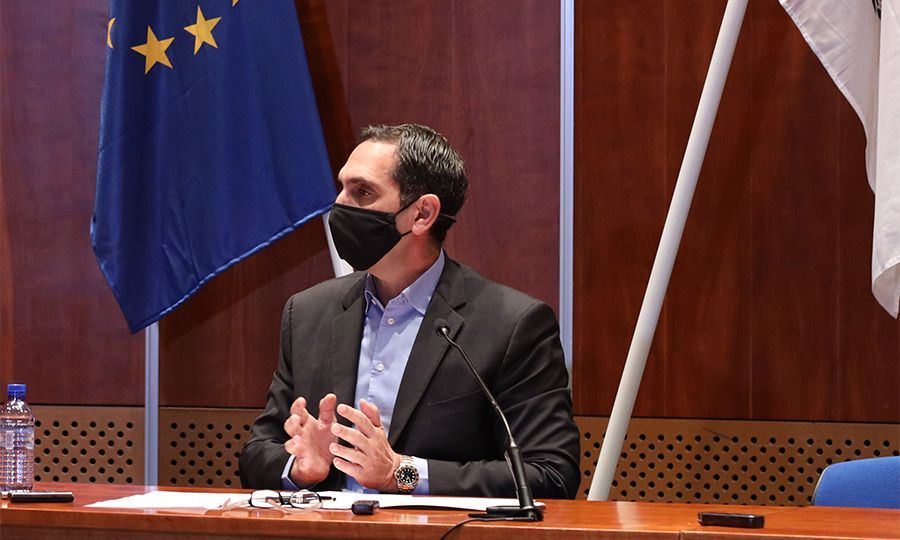 Health Minister Constantinos Ioannou said if Cyprus’ vaccination plan sticks to schedule then the island will achieve herd immunity by June, by which time some 500,000 people will get the jab against coronavirus.

Speaking at a press conference held Friday on the island’s vaccination strategy along with the deputy director of the pharmaceutical services Elena Panayiotopoulou, the deputy director of the medical services Dr Olga Kalakouta, and the Health Ministry’s advisor on vaccines Christos Petrou, the Health Minister said given the large batch of AstraZeneca vaccines to be received, some 240,000 people – corresponding to all vulnerable groups and people aged over 65 years old - are expected to be vaccinated by the end of March.

If we stick to the schedule, Ioannou said, around 500,000 are expected to have gotten the jab by the end of June, allowing herd immunity.

Addressing the debate that has emerged over the safety and efficacy of the AstraZeneca vaccine among those aged over 65, Ioannou said "there is no question of safety for any vaccine from any licensing body. Where we have some gaps is in the issue of efficacy, but the message is simple: all three vaccines are drastically reducing deaths and hospitalizations, and that is what is needed right now.”

Ioannou stated that "we, as a country, use vaccines and medicines from the moment they are approved by the European Medicines Agency (EMA). We do not have the know-how to proceed with licensing on our own. In the EU, only one country, Hungary, has deviated from the decision to use only licensed vaccines."

The deputy director of the pharmaceutical services Elena Panayiotopoulou said that as regards the Russian SPUTNIK-V vaccine, the company has showed interest in applying for authorisation from EMA, but an official application has yet to be filed.

Asked whether someone can choose which vaccine they get administered, the Health Minister replied that it is possible, but “if someone chooses to reject a vaccine, they should be aware that there will be a delay in their vaccination.”

Ioannou said that Cyprus adopted the EMA’s recommendation to administer the AstraZeneca vaccine on all ages, but if someone opts for another vaccine, then they’ll have to get back in line and will see a delay of several weeks in their vaccination. 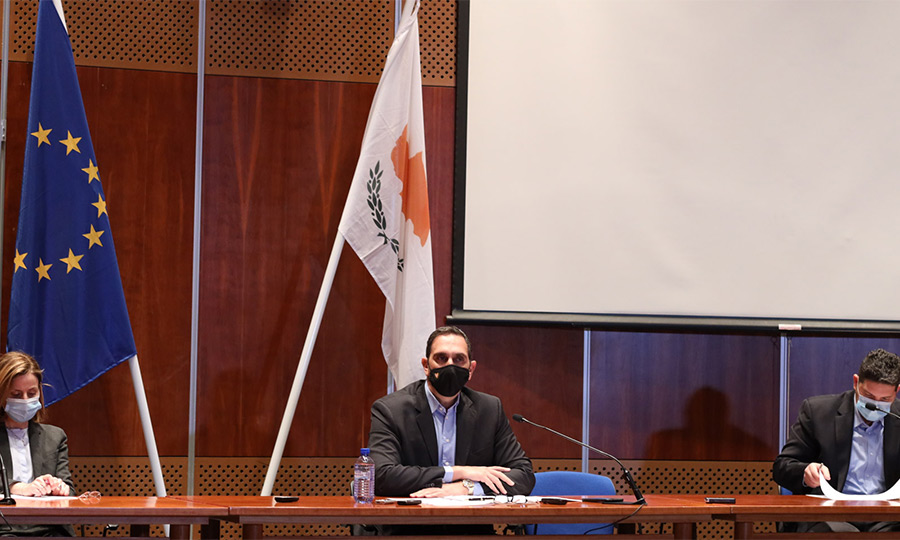 On his part, the Health Ministry’s advisor on vaccines Christos Petrou said that what’s important for the time being is figuring out the duration of protection offered by the current vaccines, “if it’s six month or one year, for example.”

“When we know the duration of effectiveness of each vaccine and depending on the course of the pandemic, some booster dose may need to be given,” Petrou said. “One vaccine may be less effective now, but may later prove to be better than another, which in the long-run may not be as effective, by, for example, producing less durable antibodies.”

Commenting on the waves of criticism directed against the European Commission and the Cyprus-born Health Commissioner Stella Kyriakides, Ioannou said that "the European Commission is being wrongly accused - it did have delays, but it did not put pressure on vaccines. So this is a critique that does not apply. In light of the criticism directed against the Commissioner, I personally believe that the agreements reached ensure that all countries in need of vaccines, regardless of their size, will receive vaccines with equal access in proportion to their population.”

Ioannou said that after some cases of the UK coronavirus strain were detected in Cyprus, 282 samples of positive cases detected locally were sent to the ECDC last Monday to assess the extent of the spread of the more severe mutation.

Ioannou said that new strains are part of the reason why Cyprus is taking the lifting the measures gradually.

“Conducting 20,000 or 35,000 tests a day enables us to detect possible outbreaks in time.” Ioannou said, highlighting the importance of workplace health and safety guidelines being adhered to.