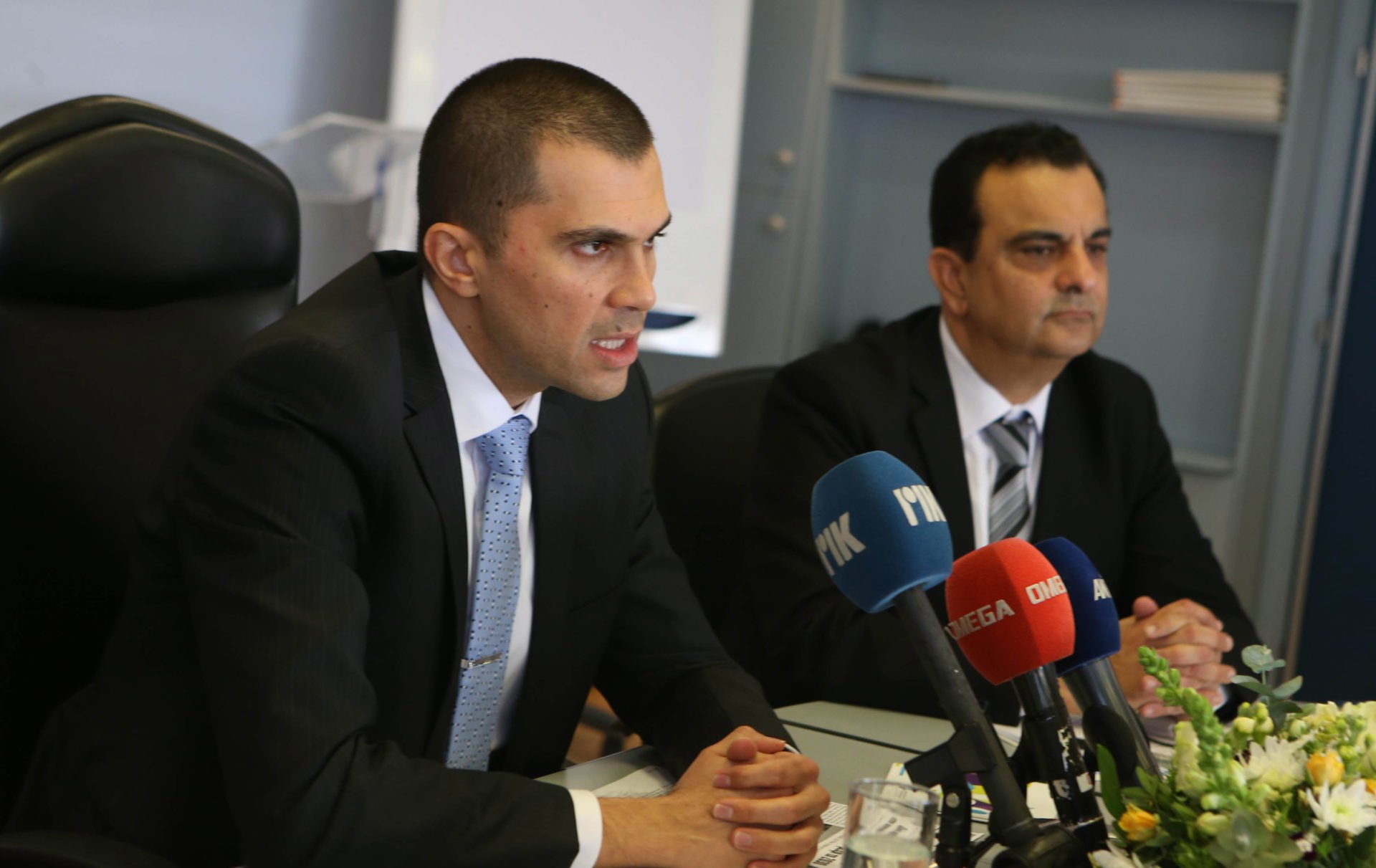 The tourism ministry aims by 2030 to place Cyprus among the 30 most competitive countries in the world from the 44th position it currently occupies, minister Savvas Perdios said on Tuesday, as he outlined future objectives.

Perdios said improving the island’s competitiveness index was among the five pillars of the national tourist strategy, along with restoring the culture of friendly, island hospitality.

The five pillars include being among the 30 most competitive countries worldwide by 2030 while achieving a 32%, or 48 million, rise in overnight stays, five million arrivals, and €1.5 billion in additional revenues.

Two other important pillars are tackling seasonality and attracting visitors all year round and upgrading the environment.

“Climate change is not an option, it is imperative. We have a long way to go to prove that we care about the environment,” Perdios said.

The minister said they were satisfied with last year’s results, despite the difficulties.

“What we achieved was a feat,” he said. “Despite the difficulties and challenges, they (results) ranged at around the same levels as 2018.”

In 2019, the industry had to grapple with the uncertainty of Brexit, the rouble exchange rate, the rise of competitors like Turkey and Egypt, and the collapse of Thomas Cook, which Perdios described as the biggest crisis in tourism in the past decade.

In a bid to offset potential losses, Cyprus sought to tap new markets, with special emphasis on the Gulf and Middle East states. In 2020, the ministry will turn its attention to Belgium, France and Scandinavia.

“We had meetings with 400 tour operators and 30 airlines. We struck a deal with Israel to promote joint tourist packages” he said, while 270 promotional events were held abroad.