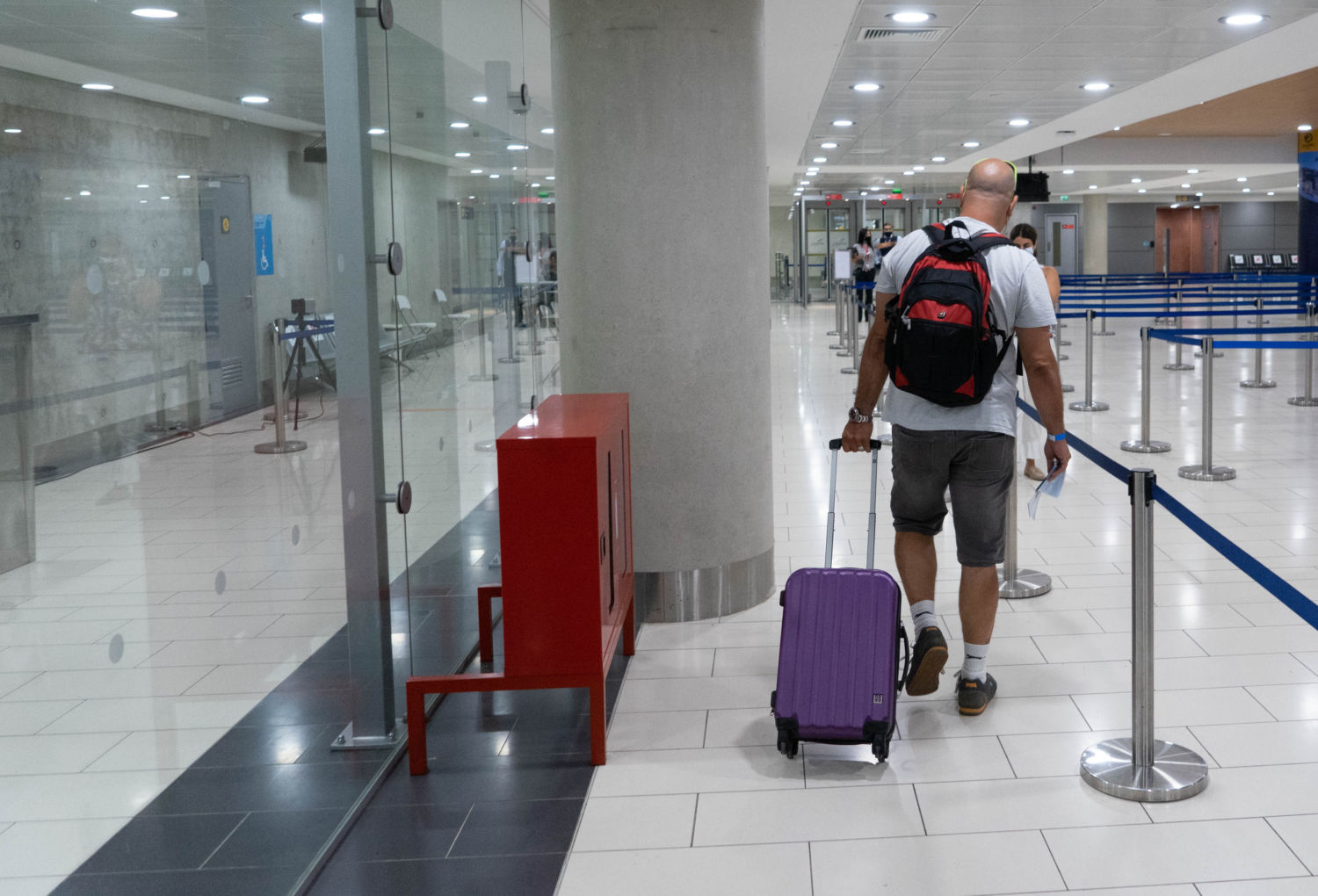 The opening of Cyprus airports is set to enter phase two on Saturday, when passengers arriving from countries listed in category A by the Health Ministry will not need to present proof of a negative coronavirus test, but will be subjected to a mandatory rapid test upon arrival.

Speaking to the Cyprus News Agency, head of communications for Hermes Airports Maria Kouroupi said “despite the fact that we set off with many challenges and doubts, the resumption of the operation of the airports of Cyprus has nevertheless taken place smoothly until now.”

“Passengers are abiding by coronavirus measures taken by airports, such as thermometer checks, masks, and social distancing,” Kouroupi noted.

But Kouroupi said this figure is miniscule compared to the numbers that would normally be recorded during this period at the island’s two airports.

On June 20, Kouroupi said, “certain criteria for incoming passengers are adjusted, as those arriving in Cyprus from the 18 countries included in category A won’t be required to show a certificate of a coronavirus test,” adding that national authorities will still carry out sampling checks on arrivals.

On Sunday the Paphos airport will operate as normal, with the first flight, conducted by Ryan Air, arriving from Thessaloniki at 7pm

Kouroupi said Cyprus has launched an online platform, CyprusFligthPass, where all passengers traveling to Cyprus must submit the information required.

As regards Cypriots wanting to travel abroad, the EU recently announced the platform Re-open EU, where the public can find all necessary information on the country they wish to visit.

Categories A and B

An updated list of countries included in categories A and B by the Cyprus Health Ministry on the basis of the risk level of each country’s epidemiological situation was released Friday.

Passengers arriving on the island from category B countries will still be required to show proof of a negative coronavirus test that must have been conducted at least 72 hours prior to departure.

Flights to and from countries not included in the list will be permitted, but only for certain categories of passengers.