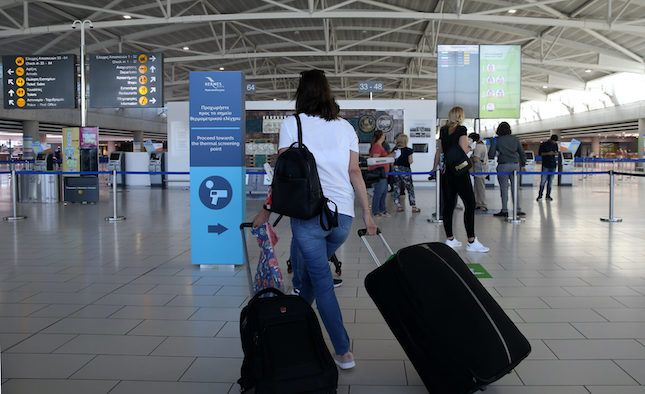 Almost 1.2 million passengers travelled through Larnaca and Paphos airports in July, 82% of the traffic in pre-COVID 2019.

Airports operator Hermes told CNA that there is increased traffic at Cypriot airports this year, with August expected to see more volume than July despite airport chaos across Europe.

“Overall, passenger traffic this summer has increased compared to the two previous years.

“July is the second month in a row this year that passenger traffic has exceeded 1 million, something that hasn’t happened since October 2019.

“This is very significant, considering we do not have the Russian and Ukrainian market this year.”

The representative of Hermes Airports said, “the countries from and to which most passengers travel are the UK, Greece, Israel, Germany, Poland, Switzerland, France, and Italy from a total of 38 countries with which we have direct flights.”