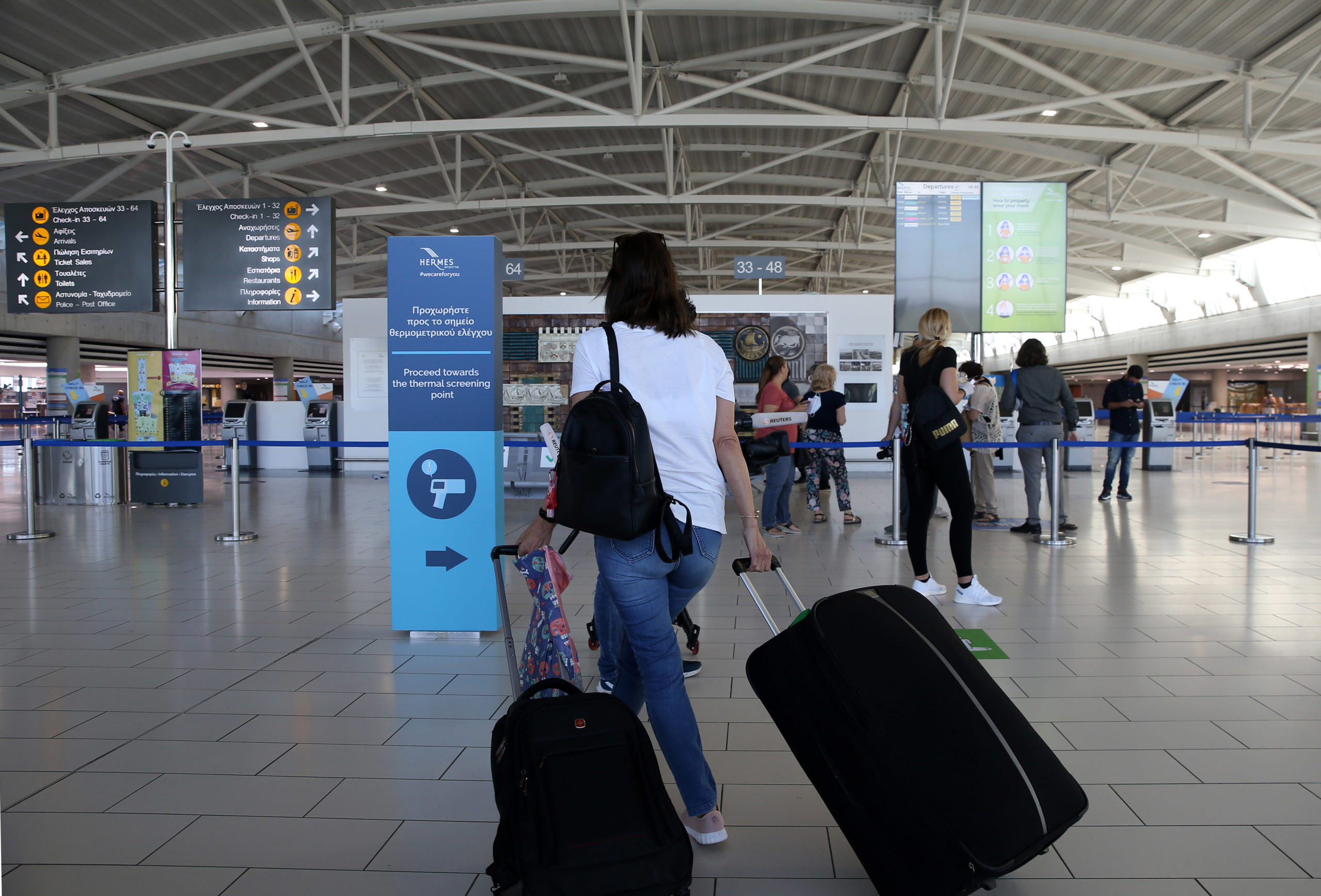 Cyprus had its worst year for tourist arrivals as the island’s airports recorded an 80% overall drop in passenger traffic in 2020, a direct result of the pandemic and travel restrictions to control it.

December saw a record drop of 88.2%, compared to the same month last year.

Passengers passing through Cyprus airports dropped to 61,257 from 517,441 in December 2019, as a result of EU measures to stop the pandemic.

Airport traffic has dropped globally, as the world was hit by the coronavirus pandemic which led governments to close entry ports.

Cyprus closed its airports to the rest of the world on 21 March, allowing only Cypriots and residents to enter up until June 9.

As a result of the large reduction in passenger traffic, the EU has approved state support in the form of a loan to Hermes Airports by the Cyprus government.

In late October, the Commission approved of a €22.2 mln loan facility. The total amount of the loan is not more than 25% of the total turnover of Hermes in 2019.

Meanwhile, hopes that air traffic would pick up in early 2021 have gone up in smoke, as the pandemic worsened around the globe with countries going back into lockdown.

Hopes of reviving pandemic-battered Cyprus tourism in mid-2021 have, however, been rekindled as Cyprus was the first country to announce it will allow people in who have been vaccinated independent of their country of origin.

With mass vaccinations underway in the UK, the island’s largest market it is believed that more people will feel confident to book a trip overseas.

However, a slowdown in the rollout of vaccinations programs due to a low number of vaccines getting the green light from the EU has played down these hopes.

Under normal circumstances, the UK supplies a third of annual tourist arrivals to Cyprus which reached a record 3.97 million in 2019.

According to Hermes Airports data, for the second half of 2020, when the two airports of Larnaca and Paphos had reopened, six airlines carried 70% of passengers to and from Cyprus.

The lion’s share is held by Wizz Air, who last year established a base on the island.