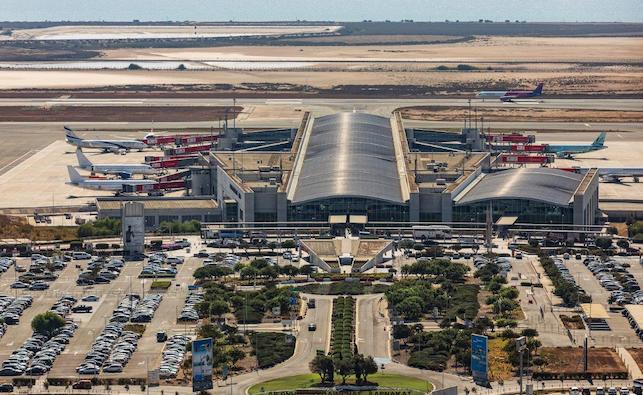 Approximately 885,000 passengers travelled through Larnaca and Paphos airports in May alone, a steep increase of 634,000 more than in 2021, airport operator Hermes said.

May traffic reached 78.3% of the same month in pre-COVID 2019, a record year for passenger traffic at Larnaca and Paphos Airports.

During the first five months of the year, 2.5 million passengers travelled to and from Larnaca and Paphos airports (two million more than in 2021).

“Based on the current airline capacity, the flights from Larnaca and Paphos airports in June will increase from 645 in May to an average of 704 flights per week,” said Hermes.