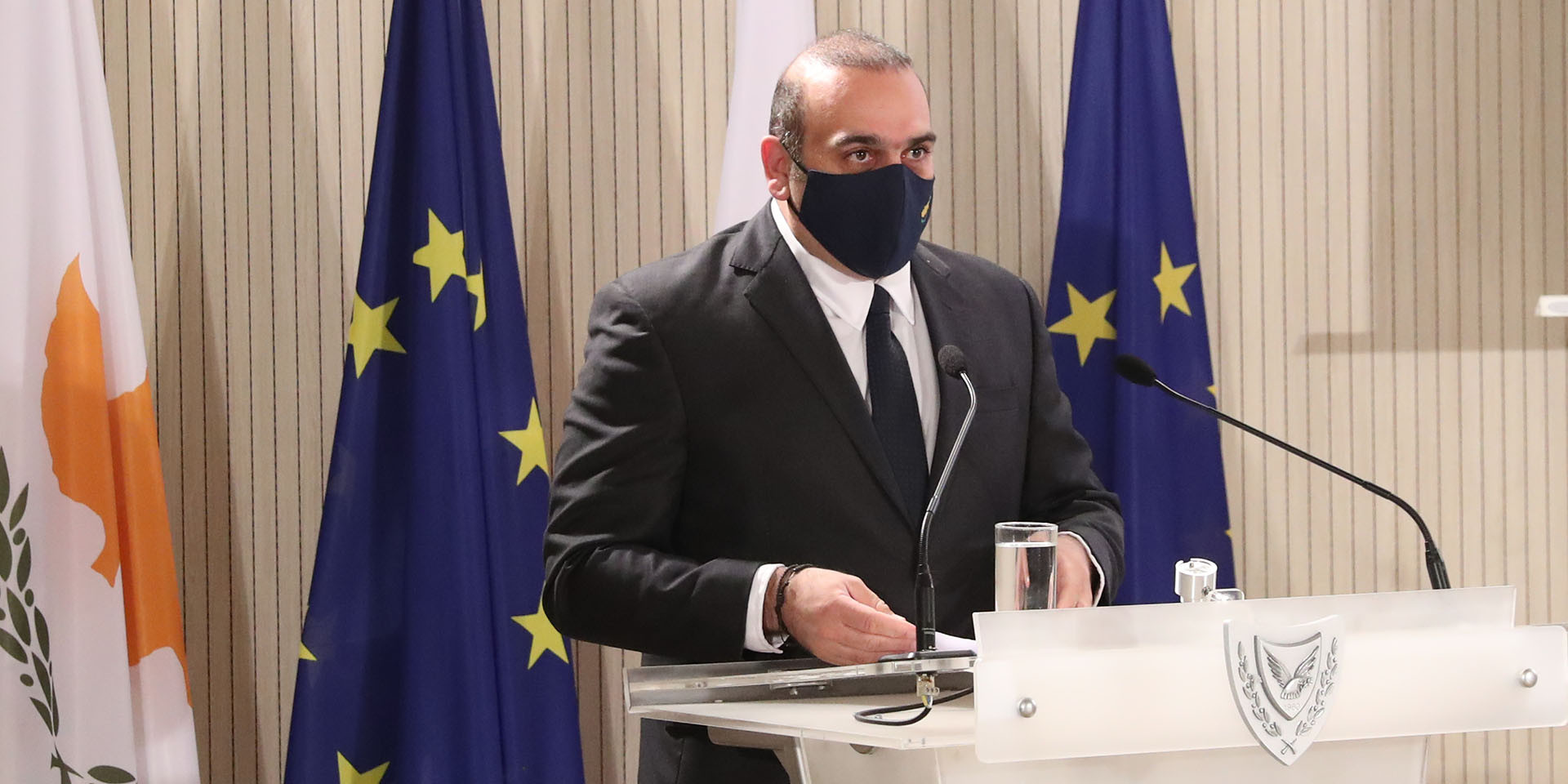 Some 200,000 passengers have passed through the gates of Cyprus’ two airports in July, according to Hermes, the operator of Larnaca and Paphos international airports.

In comments to news site Stockwatch, Hermes senior official Maria Kouroupi said that 1,000 commercial flights were carried out to and from the airports.

She clarified that the flights were from countries that in July were slotted in category A, from which passengers did not need to present a negative coronavirus test such as Greece -from August 6 it will be demoted to category B.

The other countries were Germany, Denmark, the Netherlands, Norway, Lithuania, Latvia, Slovakia and the Czech Republic.

Despite recording an increase compared to June’s passenger traffic, which was limited to 40,000, volume at airports in July was only 14% of the same period last year.

A sharp increase recorded in passenger traffic in recent days is attributed to Cyprus welcoming British tourists back to the island since mid-March when the country went on lockdown.

Meanwhile, critics have been posting photos of congestion at the airports in recent days, raising questions about passenger health.

Following a meeting at Larnaca airport, presided over by Transport Minister Yiannis Karousos, the government decided to strengthen policing at airports while increasing staff at passport control and other passenger service points.

Karousos said passenger traffic is around 8,500 per day and express kiosks will be reopened to prevent queues.