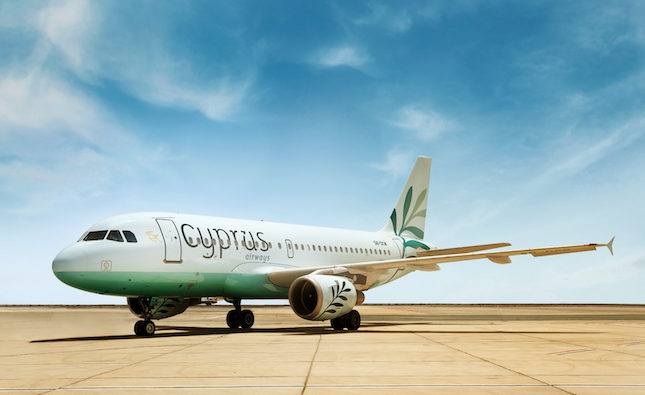 Starting on September 13, the added frequency will continue increasing capacity on the route following its successful launch late last month.

As a result, fares to Yerevan will start from €149.

The airline announced it would increase frequencies on its most popular routes to meet growing demand.

Flights to Athens have effectively been increased to double daily, Beirut is being served with a daily service, whilst flights to Tel-Aviv increased to six weekly services.

“The third weekly service to Armenia shows our intent to grow and expand our international network further.

“As we continue to grow the connectivity between Cyprus and nearby key destinations, we are assisting our Island socioeconomically and culturally whilst boosting tourism demand.”

Yerevan is Armenia’s capital, the largest city, and one of the world’s oldest continuously inhabited cities.

The country’s administrative, cultural, and industrial centre is situated along the Hrazdan River.

The city has been built in a very mountainous region, with Mount Ararat—the highest peak in all of Armenia—standing tall on its northern horizon.

The city itself is nestled between mountains on three sides, while the fourth side opens onto the vast plains surrounding it.

It’s a very picturesque setting, making Yerevan a popular tourist destination for people worldwide. Cyprus Airways encourages travellers looking for flight CY414 (Larnaca-Yerevan) to visit the website (www.cyprusairways.com), contact their travel agent or contact our customer service team through 8000 8111 or +357 24000053 from aboard.

Cyprus Airways will soon announce its winter 2022/23 flight schedule with new frequencies to the most popular destinations at the best prices.

The airline operates an Airbus A319 and two Airbus 320, which operate a nine-destination network to Athens, Thessaloniki, Preveza, Skiathos, Rhodes, Santorini, Heraklion, Tel Aviv, and Beirut.