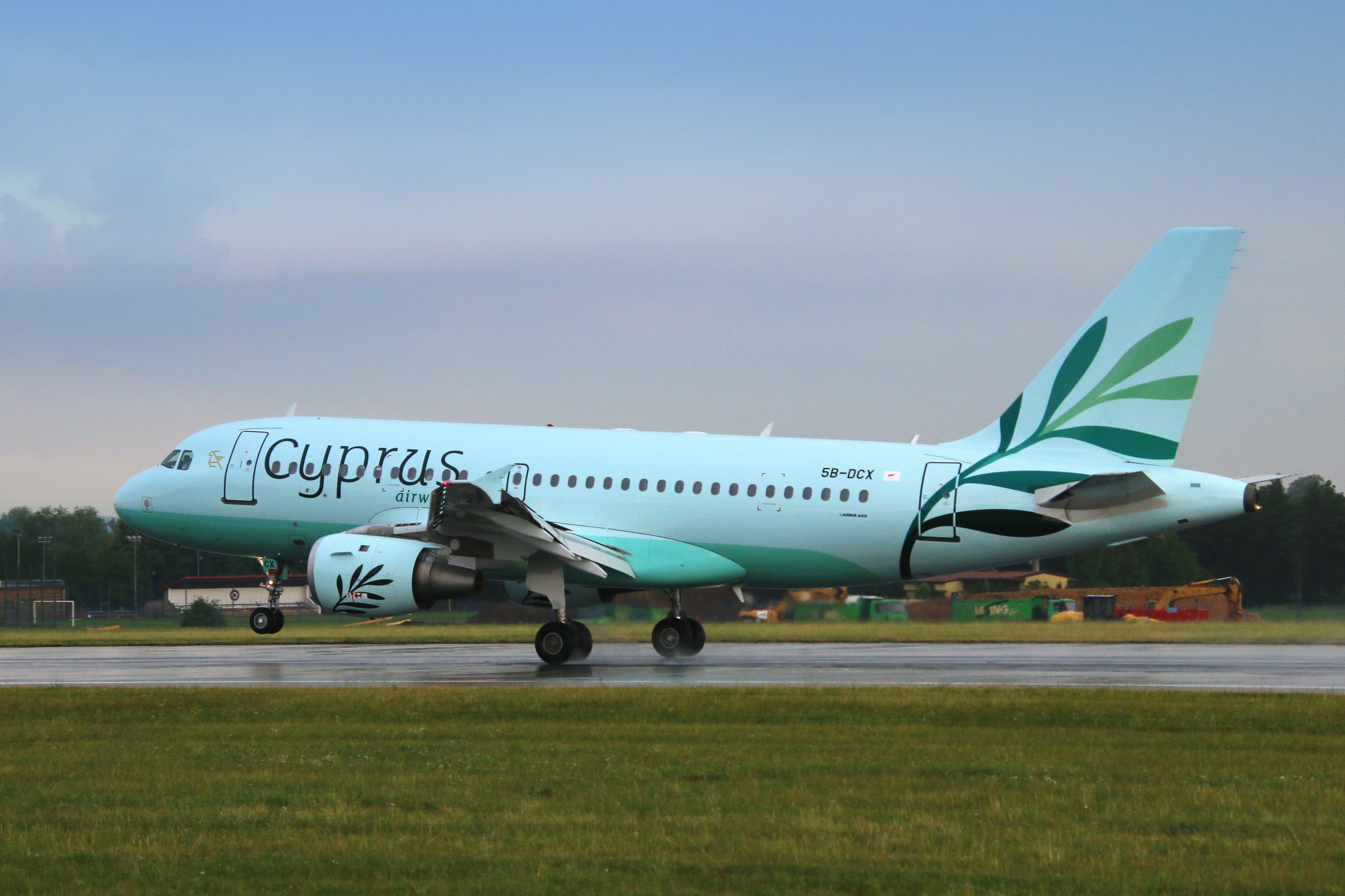 This follows hot on the heels of the Russian government’s decision to open up for tourism.

Cyprus Airways said it continues to pick up pace as the Summer unfolds, with a raft of destinations available from Cyprus that includes Moscow.

The airline will be flying the Moscow route three times weekly and twice per week to St. Petersburg.

“Cyprus Airways has enjoyed a strong response to its summer schedule launch, which was supported by some special promotions,” said the airline.

Recently Cyprus Airways was acquired by the SJC Group, a Maltese group with operations across Africa and the Middle East, incorporating different activities like helicopter commercial flight operations and helicopter maintenance from dedicated hangars within Malta International Airport.

The SJC Group maintains a fleet of private aircraft to provide emergency services in remote parts of the world.

The company is also a leading provider of fire, safety, and security services.

Cyprus Airways was awarded for its efforts to enrich local tourism during the last Cyprus Tourism Awards.

It has a zero-penalty fee for flight changes on basic fare tickets.

George Mavrocostas, CEO of Cyprus Airways, said: “We are delighted to be part of the tourism recovery in Cyprus, and we look forward to a busy summer on the Moscow route.

“Our expanding network offers global passengers more travel options into and out of the EU, and reconnections to Greece, the Middle East and Malta.”

All Cyprus Airways flights operate on Airbus A319 aircraft with a capacity of 144 Economy Class seats.