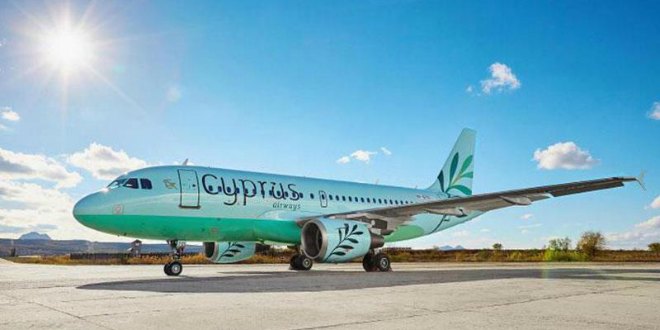 Cyprus Airways has announced the first three destinations that will be included in its flight schedule for the first phase of its launch, to begin in June 2017.

Based in Larnaca, the airline will operate scheduled flights to Heraklion, Rhodes, and Tel Aviv, with two additional destinations to be announced in the next few weeks.

In 2017, Cyprus Airways will operate its Airbus A319 aircraft, offering 144 Economy seats. In Autumn, the airline will announce a revised and extended flight schedule to be implemented in March 2018, with the arrival of a second aircraft of the same type. The airline is currently looking into adding more aircraft by the end of 2018.

Cyprus Airways tickets will be available for sale mid-May, through the company’s website www.cyprusairways.com and call centre.