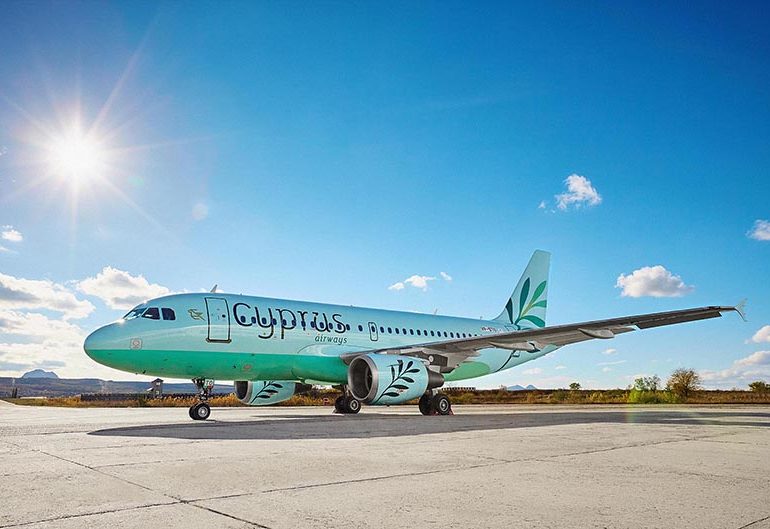 Direct flights to St Petersburg will begin on June 1 and will be offered three times a week. For this destination, Cyprus Airways also offers the option to fly through Domodedovo International Airport in Moscow, via an interline agreement with S7 Airlines. The Larnaca – Tel Aviv route will be operated three times a week starting June 4.

Cyprus Airways tickets are offered in two categories of fares, Basic and Flex, with variations in features and additional services, such as baggage allowance, seat selection, and changes, the airline said.

Cyprus Airways will operate its Airbus A319 aircraft, offering 144 Economy seats. In Autumn, the airline will announce a revised and extended flight schedule to be implemented in March 2018, with the arrival of a second aircraft of the same type. The airline is currently looking into adding more aircraft by the end of 2018.