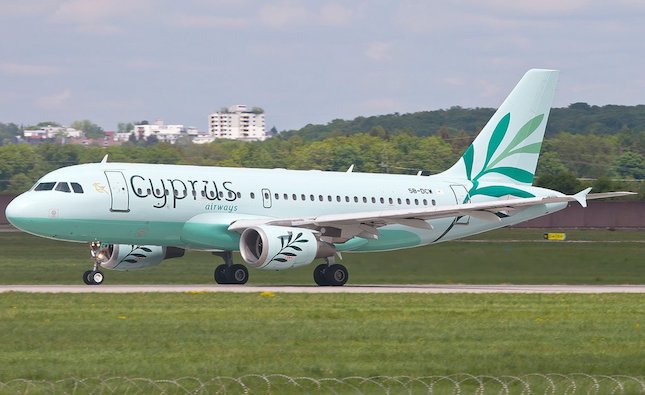 Flights to Malta will be twice weekly; on Wednesdays and Sundays until October.

“The strategic development of our network to include Malta allows us to welcome a destination our Cypriot customers want to visit, and to contribute with concrete actions to the tourism recovery in Cyprus,” he said.

Additional summer routes are set to be announced at a later stage.

According to the announcement, the airline “is appreciative of the international effort to make travel easier, coordinated, and safe with initiatives like the digital green certificate that would allow EU citizens who have been vaccinated, tested negative or recovered from Covid-19 to travel more freely within the EU.”

Earlier this year, Cyprus Airways announced a zero-penalty fee for flight changes on basic fare tickets, allowing passengers to rebook their flight up to 14 days before their booked ticket.