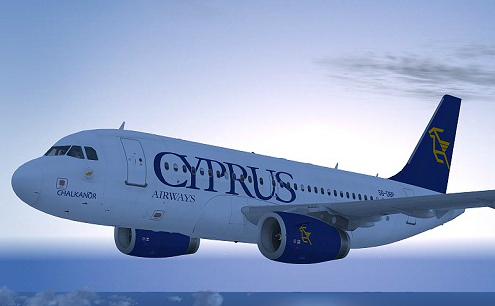 Cyprus Airways trademarks up for grabs

The Cyprus Airways logos and trademarks are on the market, with the government seeking expressions of interest.

An official announcement regarding the trademarks stated: "The purpose of this Expression of Interest process is to determine interest of prospective parties for the exclusive license to use/exploit the Logos and Trademarks for the operation of a flights schedule out of the Republic of Cyprus.”

The airline, which once dominated air travel in Cyprus died earlier this year; broke and too weak to attempt a comeback after the European Commission ruled that €102 million in government support it received in 2012 and 2013 constituted illegal state aid.