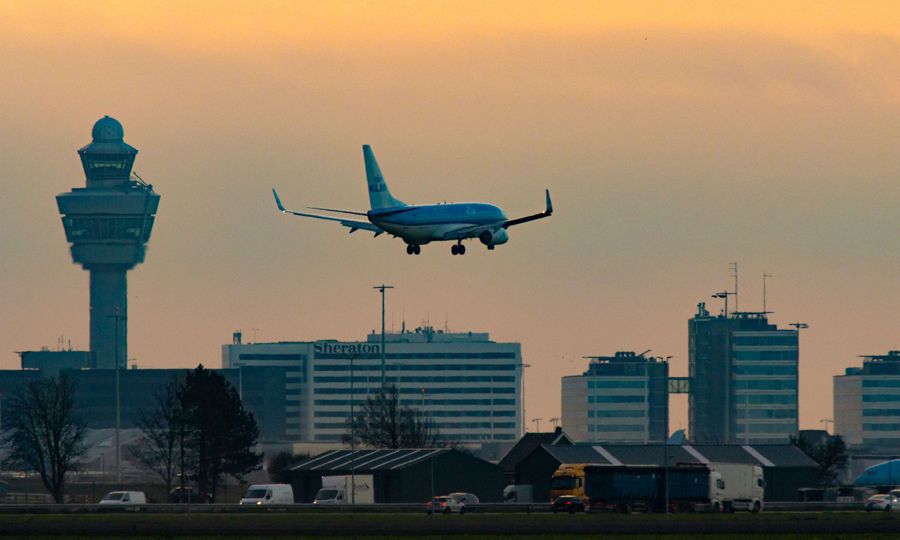 Cyprus on alert over Covid-19 variant

Airport officials in the Republic of Cyprus are telling passengers arriving from the United Kingdom to self-isolate, following a new emergency guideline after countries on the weekend banned UK flights altogether amid fears of a new strain of coronavirus.

According to local media, air passengers landing at Larnaca and Paphos international airports after Monday morning at 6am, will be asked to remain in self isolation for 14 days, or 10 days if a PCR test comes back negative.

The latest measure was decided over the weekend after a number of countries moved to halt flights from the UK, including Germany which will now only allow British cargo flights after a Sunday midnight ban on passengers.

Cypriot health officials said they were still evaluating the latest information, saying they will advise any travelers affected by the measure to call their doctor immediately if they have any symptoms even during self-isolation.

Germany, which holds the rotating EU presidency, also called a special emergency meeting on Monday where member states will coordinate a plan to respond to the potential risks of a new Covid-19 variant.

Flights and train links from the UK have also been banned in other European countries, with some already having taken place and others only announced over the weekend.

The Italian health minister rushed on Sunday to sign an emergency executive order denying entry to anyone who has been in the UK in the last two weeks until January 6.

The World Health Organization tweeted late Saturday that it was in contact with British officials on the new virus variant, promising to update governments and the public as more information became available.

The new strain was identified in southeastern England in September and has been spreading in the area ever since, according to WHO officials, but it was still not fully clear how fast it could spread in other parts of the world or in countries with different measures in place.

It remained unclear whether current vaccines against the known strain of Covid-19 could provide people with a robust capability to beat the bug with its variants.