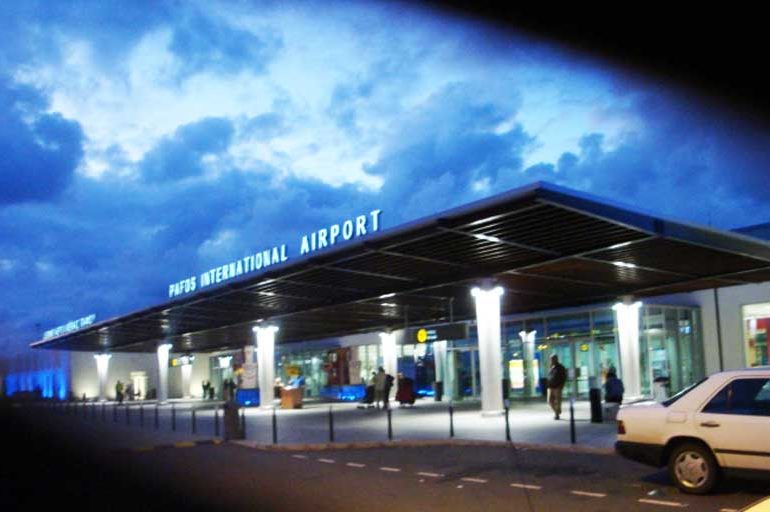 Cyprus all set to receive tourists from June 15

The Deputy Tourism Ministry is all set to open the Cyprus tourism market as of June 15.

According to Andreas Kyprianou, head of the House tourism committee, which met on Tuesday with the Deputy Minister for Tourism Savvas Perdios, the protocols that will control the influx of tourists to the island have been finalized.

Kyprianou said the Deputy Ministry’s goal for this year’s main tourist season is to manage to secure 30% of last year’s arrivals and tourism revenues, translating into around one million tourists and €800 million in revenues.

“The Deputy Tourism Ministry is ready, and has finalized letters to be sent to tourist agents, holiday organizers, Cyprus ambassadors and Foreign and Tourism Ministries of EU Member States, among others, in relation to the opening of Cyprus as a tourist destination from June 15,” Kyprianou said.

Kyprianou said the finalized protocols also allow the resumption of catering facilities, transfers to and from airports, hotels, taxi services, beaches and pools.

He added that while Cyprus is ready to open its doors, “this will depend on the decisions of the Cabinet, the suggestions of epidemiologists, the Health Ministry and Transport Ministry.”

Kyprianou noted that efforts are ongoing to promote the island through advertising campaigns as a safe destination for tourists.

Ad campaigns appear to be bearing fruit, Kyprianou said, attracting interest from abroad, particularly for the months of August until November.

Kyprianou said the campaigns have targeted countries sharing similar epidemiological situations, such as Greece, Israel, some Arabic and Scandinavian countries, while hopes remain that at a later date the island will open to its traditionally largest markets, those of the UK and Russia.

Proposal to use public spaces to expand touristic businesses

According to Kyprianou, Perdios on Tuesday agreed to let the House tourism committee send a letter to the Union of Cyprus Municipalities and the Interior Minister, asking for permission to be granted to businesses to expand their outdoor spaces through the use of public spaces where possible.

He explained that this would allow a restaurant bordering on a walkway or a parking lot to use these spaces to expand its outdoor dining area, or even a seaside restaurant to make use of a portion of the shoreline.

This would “firstly allow businesses to retain the same number of tables that ensure their survival and secondly allow customers to be safer.”