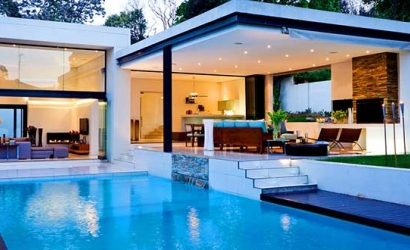 Cyprus is among the few countries in the EU where house prices fell between 2010 and 2018, a new Eurostat report published recently said.

House prices, including purchases of both new and existing houses and flats, have fluctuated significantly since 2006 with annual growth rates in the EU of around 8% in 2006 and 2007, followed by a fall of 4% in 2009 as a result of the financial crisis. Prices started going up again in 2014.