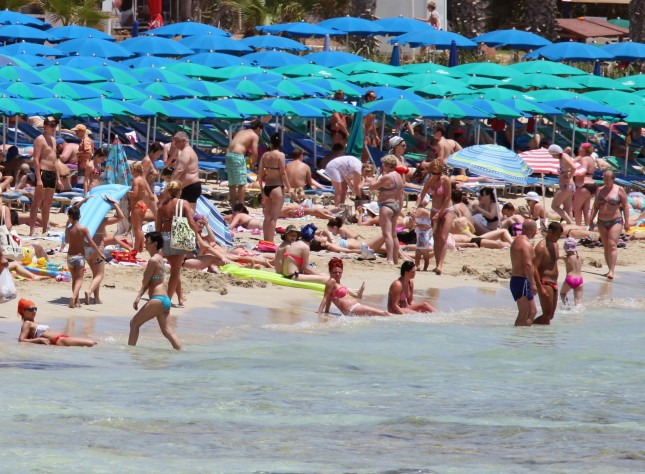 Cyprus among first destinations TUI plans to restart flights to

German travel group TUI is planning to resume flights to main holiday destinations in Europe, including Cyprus, by the end of June, its chief executive told a German newspaper.

“We are planning to start flying again from end June, in time for summer vacation,” Fritz Joussen told Rheinische Post.  Mallorca, a leading destination for German travellers, is set to be the first destination to reopen for TUI, the paper reported.

The world’s largest tourism group, TUI earlier this month said it was to cut 8,000 jobs and look to shed 30% of its costs as it plans for a July restart to European tourism.

Germany is on the list of nine countries identified by the government on Friday from where flights will be allowed as of June 9.