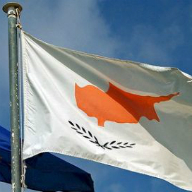 A recent report has shown that Cyprus is officially one of the safest countries in the world.

According to the website Moiostrov.com, ValuePenguin research, which ran a study on 106 countries has found that Cyprus is the 5th safest country in the world.