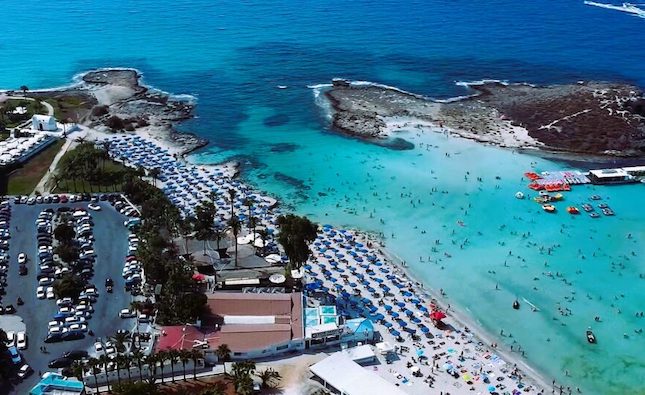 Cyprus and EU tourism bouncing back after pandemic

The EU tourism industry, and that of Cyprus, is bouncing strongly back from the Covid-19 pandemic, with data for 2022 closely mirroring that for 2019, a report released by Eurostat on Tuesday showed.

The island also reached the target of surpassing the number of flights recorded last year, the deputy ministry of tourism said in a statement on Monday.

Compared with the first half year of 2021, in the same period of 2022, nights spent in tourist accommodation were up by 149%, with substantial increases in all six months, according to Eurostat.

April was the month with the highest increase, up 302% compared with April 2021.

Data for the first half of 2022 also show that international tourism has recovered significantly, with 432.9 million overnight stays recorded by foreign tourists during this period, up by 154% compared with the same period in 2020, and by 401% compared with 2021.