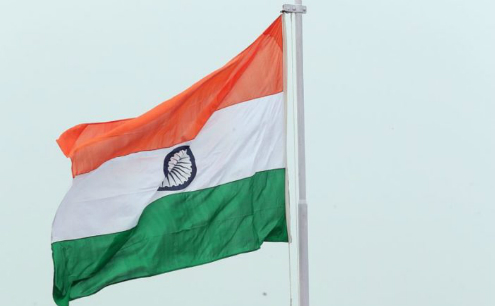 Cyprus and India will sign a new double tax avoidance treaty, the Finance Ministry said, opening the way for the island’s removal from the Indian government’s blacklist.

“The text agreed between the two countries’ negotiating teams settles issues that were pending for years, provides stability and assurance to investors, and contributes to further developing commercial and financial ties between the Republic of Cyprus and the Indian government as well as other countries,” the Finance Ministry said.

The government of India, which blacklisted Cyprus three years ago citing its failure to disclose information on cash transfers by Indian nationals suspected of tax evasion with operations on the island, approved the renegotiated double tax treaty three months ago, according to India’s Finance Ministry.

Cyprus’ removal from India’s blacklist will be effective retroactively from November 1, 2013, the Cypriot Finance Ministry said.

“Updating, maintaining, and expanding the existing network of double tax avoidance treaties, which are of the highest financial and political importance, aims at further enhancing and attracting foreign investment, and Cyprus’ promotion as an international financial centre,” the ministry said.