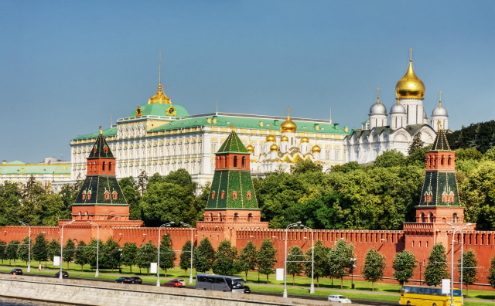 Russia and Cyprus have signed an agreement to restructure a €2.5 billion loan the island received in 2011, says Cyprus Finance Ministry.

The revised agreement provides for repayment of the loan in eight biannual installments between 2018 and 2021, instead of a one-off payment in 2016. The interest will be 2.5% as opposed to the initial 4.5%, the ministry said.

The agreement was signed in Moscow by Cypriot Finance Minister Harris Georgiades and Russian Deputy Finance Minister Sergey Storchak. “The revised terms translate into a direct financial benefit for Cyprus of the order of €160 million up to the end of the Economic Adjustment Programme and an improvement in the public debt repayment schedule,” the ministry said.

Cyprus Finance Minister Georgiades expressed “the gratitude and appreciation of the Cypriot government for the positive response of the Government of the Russian Federation and the anticipation to a further enhancement of the excellent political and economic relations between the two countries,” the statement said.