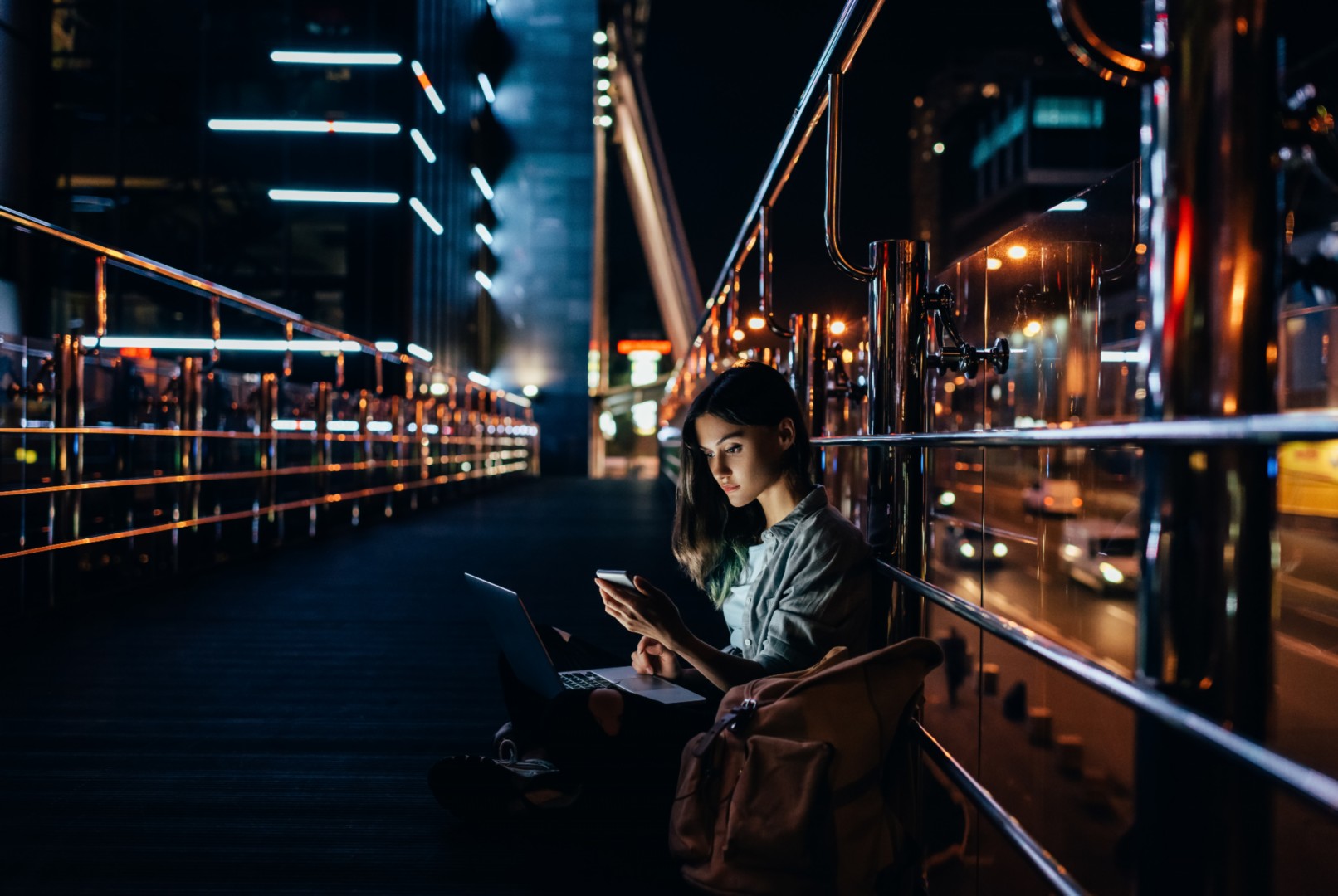 Cyprus and the digital economy

“We are prepared to take the necessary steps so that Cyprus will not stay behind of these new technology developments,” said Anastassiadou.

Local telecom operators have started implementing plans to roll out Fiber to the Home connections and upgraded their cellular networks to provide 4G+ coverage services.

There is also a growing market interest in 5G, and all mobile operators have asked for pilot rights to use the 3.5 GHz band.

The Department of Electronic Communication has granted pilot rights until the launch of the auction for 5G spectrum, which is anticipated to take place during the first quarter of 2020.

Also, it has recently announced the public consultation for the zones 700MHz, 3.6GHz and 26GHz and it is expected by March 2020 to grant the first licenses in 5G bands.

According to the Digital Economy and Society Index (DESI) of 2019, Cyprus ranks 21 for connectivity.

“Cyprus performs well in fixed and fast broadband coverage and in fixed and mobile broadband take-up. In all these categories, Cyprus is close to the EU average and the scores are improving,” said the minister.

“Fixed network coverage is among main the factors boosting Cyprus’ ability to benefit from the digital economy.”

She said implementation of the Broadband Cost Reduction Directive and additional spectrum assignments will reinforce fixed and mobile coverage, for high and ultra-high-speed networks, and boost coverage in rural areas.

“However, the main challenge is still to encourage take-up of high-speed broadband connectivity, which is influenced by factors such as pricing, a lack of compelling content and low digital literacy.

To address pricing issues, Cyprus announced in January 2019 a pilot voucher scheme, which will subsidize new subscriptions or upgrades for speeds of 100 Mbps and above for a duration of 12 months.”

The intension is to cover approximately one third of the annual costs, which amounts to a subsidy of €360 the maximum per subscription per year. The total budget is estimated to approximately €800,000.

The National Broadband Plan has recently been updated in order to be aligned with the targets of the European gigabit society and the 5G action plan.

By the end of 2020, Cyprus is planning to draft a new broadband plan.

“The Action Plan will include projects on infrastructure development, information and awareness raising, digital skills, digital entrepreneurship, security as well as projects for increasing the demand for ultrafast connections.”

The Ministry Communications also wants to narrow the digital divide between urban and rural areas both in high-speed and very fast broadband networks and to take advantage of the opportunities for developing the digital skills of rural residents.

“Combined use of digital technologies with other emerging technologies will bring new and innovative business models, generating competitiveness, jobs and growth.”

According to the European Commission, if the proposed measures to roll out 5G across Europe were implemented by 2020-2025, the EU could gain an estimated €113 bln every year, creating up to 2.4 million new jobs.

“In this direction, Cyprus can use all the available funding tools in the new programmatic period 2021-2027, including CEF2 Digital, in order to resolve main issues on the way to digital transformation.”

“We are committed to making every necessary effort to support and facilitate the activities of the telecom operators in Cyprus that will lead to further investments, leveraging on our experienced personnel and funding opportunities we have to offer.”