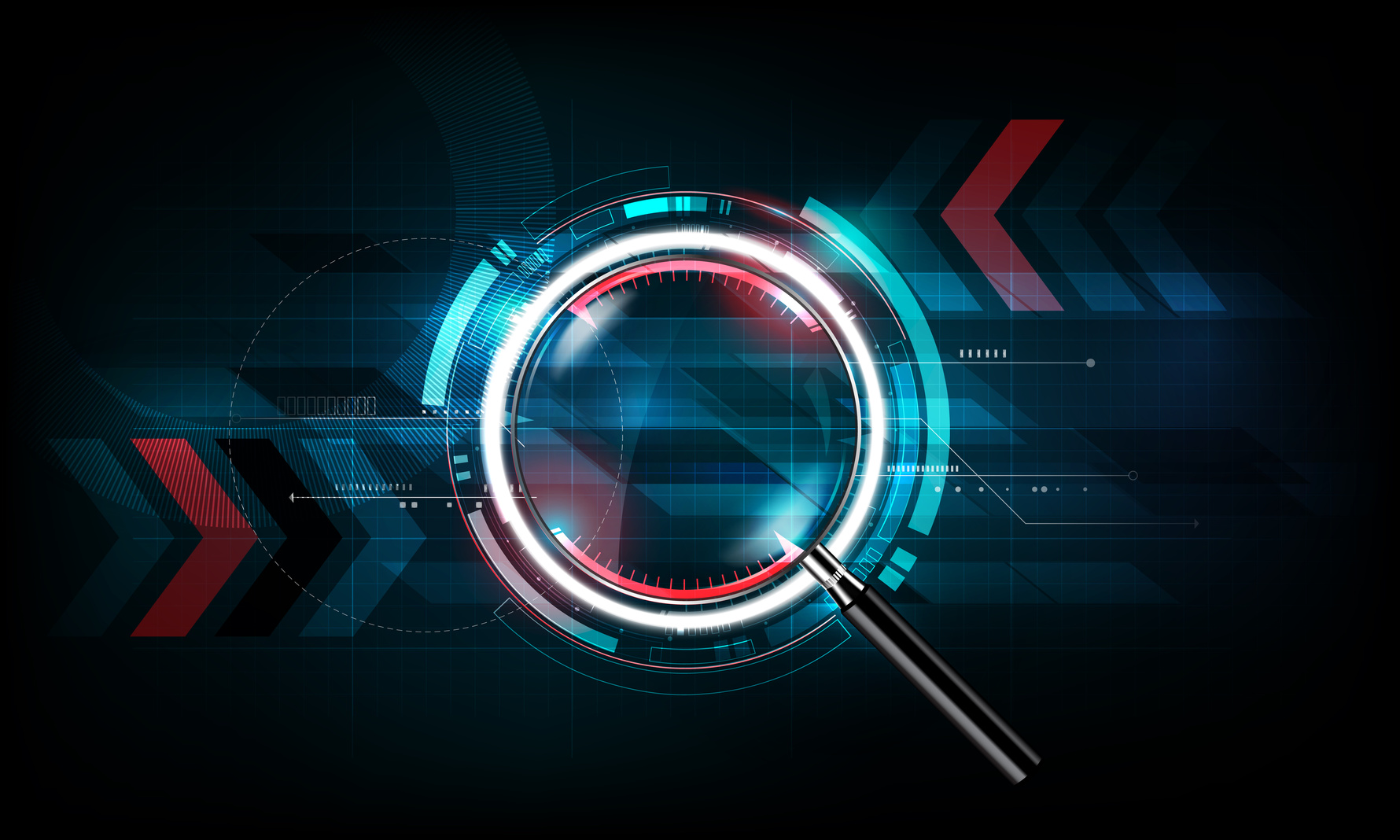 It is time to put an end to outdated perceptions of Cyprus as a haven for tax evasion and money laundering. Today, the small EU state has in fact some of the toughest AML measures in place on a global scale and is attracting serious business and FDI to support its economic growth. This new AML framework of Cyprus can reasonably class the island as a model amongst all other European jurisdictions.

Apart from its thriving tourism industry, Cyprus is probably best known as an international business centre. The expansion of this sector has largely been due to its advanced professional services sector, beneficial tax regime and legal framework based on English Common Law, as well as the island’s EU status and strategic geographical location. The importance of services has grown substantially in recent decades and the sector has become one of the major contributors to the economy.

Prior to joining the European Union in 2004, the reputation of Cyprus suffered from allegations of money laundering and tax evasion and was branded a haven for Russian oligarchs. These rumours resurfaced in the wake of the country’s 2013 financial crisis and subsequent bailout and have lingered on until today. What has often been absent in these reports and contradict the sweeping claims of a lax anti-money laundering (AML) system, is that as an EU member state Cyprus’ regulatory and tax framework is fully vetted and approved by both the OECD and EU – and that some of the measures and thresholds the country currently applies are in fact stricter than those of its European peers. Cyprus is actually one of the few jurisdictions on the White List of Largely Compliant jurisdictions of the OECD.

Financial crime occurs worldwide and a staggering US$26 billion in fines have been levied over the last decade for AML compliance breaches. Respected global banks have not been immune to regulator crack downs exposing serious violations, and financial institutions in for example Germany, the UK and US have seen multimillion fines, some even passing the US$1 billion mark. Just like every other country, Cyprus is also combating this type of illegal activity. To put things into perspective, the Basel AML Index – the respected and independent institute assessing money laundering and terrorist financing (ML/TF) country risk around the world – ranked Cyprus 80thout of 129 countries in 2019. In comparison, the US and Canada rated only slightly better at 82ndand 86threspectively, while jurisdictions such as Switzerland, Luxembourg and Hong Kong all scored a higher risk rating than Cyprus. Naturally, there is always room for improvement, but what has gone almost unnoticed on the international stage is the fact that today banks in Cyprus have adopted some of the toughest AML regulations in the world, and their procedures incorporate some of the most advanced banking compliance practices globally. According to US Department of Treasury Assistant Secretary Marshall Billingslea, the work done by Cyprus on the anti-money laundering front has been outstanding, with enormous progress and improvements made in laws, regulations and enforcement authorities.

Cyprus’ AML measures have also been internationally assessed several times over the last years by the Council of Europe Committee Moneyval, with another evaluation being in progress since May 2019. Cyprus has also introduced a well-defined and clearly structured definition of shell company activity with guidance to Cypriot banks as to what constitutes legitimate shell company activity. Cyprus today leads the way in most European jurisdictions through its clear definition, sending a strong message that activity aiming to conceal the real nature of a company’s activities is well and truly over.

In addition, tighter supervision and de-risking strategies have led to the closure of a significant number of accounts over the last few years. According to Moody’s, at their peak in April 2012 the volume of non-EU deposits reached €21.9 billion, exceeding the size of the domestic economy. Following a sharp decline in 2013 this figure dropped to around €7 billion in 2018. According to the Central Bank of Cyprus, for instance Russian deposits, which have been the root of much of the criticism, have declined by around €5 billion since 2015. This spectacular decrease is more evidently reflected on the market share of these Russian deposits, which dropped from 10% in 2014 to only 4.5% in 2018.

To identify threats and vulnerabilities, Cypriot authorities cooperate with foreign supervisory authorities in compliance with the Financial Action Task Force (FATF) recommendations to ensure financial sector legislation and practices are aligned with international standards. The national AML law is fully aligned with the 4thEU Anti-Money Laundering Directive, and Cyprus is in full adherence with sanctions issued by the European Union, the United Nations, and even the US Treasury OFAC although Cyprus banks are not US persons. The transposition of the 5thEU AML Directive into Law is planned to take place in September 2019, whereas the full functionality of the Ultimate Beneficial Owner (UBO) registries will be available from March 2020. On their part, Cyprus banks have increased their investment in compliance by over tenfold since 2014, with resources increasing by more than 50% and with cumulative capital expenditure on financial crime monitoring systems exceeding €10 million. The country’s regulatory sphere is solid and has all the relevant measures in place, and what Cyprus needs to focus on more is in raising awareness of this fact and to heal the reputational damage that floating allegations have caused its image.

What remains true today is that the jurisdiction continues to be an attractive location for international business and investment, and the reforms of past years have produced more corporate governanceand an agile and secure banking sector to boost the economy. Cyprus has one of the largest budget surpluses in the EU and has seen robust economic growth in the past few years, leading to the return to an investment-grade rating.The increasing inflows of FDI and the number of international companies establishing regional headquarters and offices on the island are evidence of the country’s highly attractive proposition as an international business centre in today’s exceedingly competitive world. The credibility of Cyprus today is measured not only on its attractive characteristics as a highly competent jurisdiction, but on the robustness and effectiveness of its anti-financial crime framework.