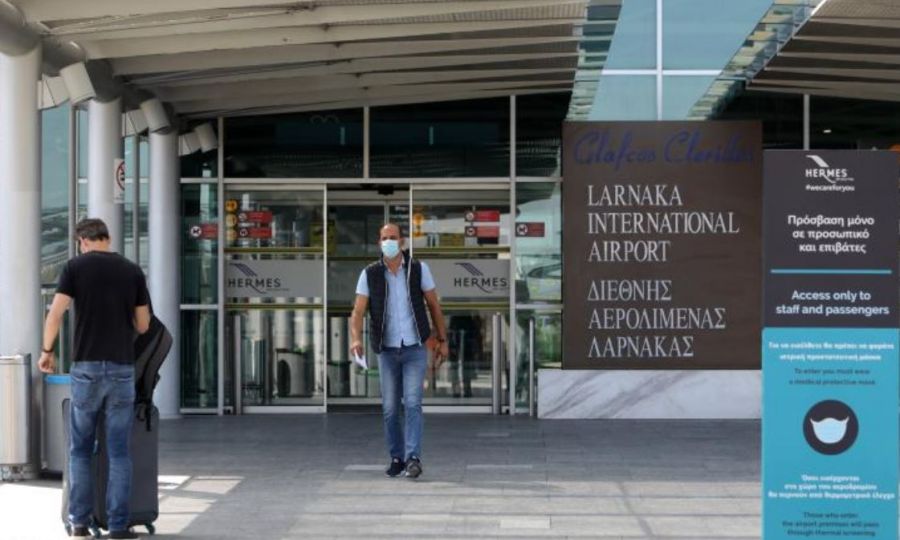 Cypriot tourism officials are finding several reasons to be optimistic following resumption of flights and easing of restrictions, but industry experts find it a little harder to put on a brave face.

Tourism Deputy Minister Savvas Perdios was in Limassol on Thursday when he told media Cyprus could get back on the tourism map once again.

On Thursday, April 1, the Republic of Cyprus opened its skies to vaccinated Israeliswho can now visit the island without taking a coronavirus test or entering quarantine. But unvaccinated travelers and children over the age of 12 from the neighboring country will still need to present a negative coronavirus test.

Last month a similar decision was made to allow British tourists on May 1 to fly in without any restrictions if they have been vaccinated against Covid-19.

According to the Cyprus News Agency, Perdios gave reassurances that all preparations had been made thoroughly and that more tourist groups step-by-step could start enjoying the island with no restrictions, given that they present a negative Covid test.

But industry officials have expressed concerns over clarity for protocols for foreign travelers as well as insufficient numbers of vaccinated travelers coming to the island before the end of the summer.

The health ministry has issued a clarification regarding all foreign visitors, saying tourists coming to Cyprus must adhere to all rules and protocols, including sending SMS messages twice a day during the week and three times on the weekend before going on legitimate outings.

There were no clarifications as to what could be “legitimate outings” for tourists but the ministry said foreign visitors would also need to comply with night curfew restrictions as well, currently starting at 11pm and ending in the early morning at 5am.

CNA reported that the tourism minister, who remained upbeat about the summer season, declined to give official estimations on number of visits expected to the island, warning that while Cyprus was open to visitors there could still be travel abroad restrictions in foreign countries.

“It is very difficult to come up with an estimated number for tourist arrivals,” Perdios said, adding that “this is something that will constantly evolve over time in the coming weeks, not only because of the situation abroad but also based on our own epidemiological conditions.”

In the meantime, the Cyprus Travel Agents Association has criticized the government over a lack of clear strategy in handling uncertainty, especially with UK arrivals after British media reported that unrestricted travel would be impossible before August.

But Perdios based his optimism on the first flights from Israel this month as well as elevated interest from Russian tour operators, adding that Royal Caribbean’s decisionto include Limassol on its cruise routes was a significant achievement.

“We have fought very hard to inform all those who want to visit our island and see for themselves what Cyprus is all about, to let them know that starting today they can come with no quarantine, no hassle, but with their test results of course,” Perdios said on Thursday.