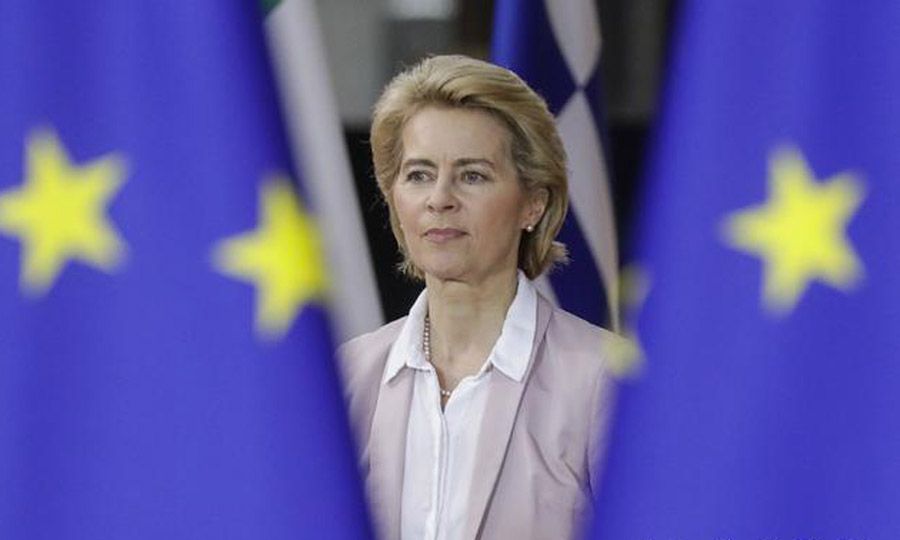 The Republic of Cyprus has requested €1 billion in grants and €227 million in loans under the Recovery and Resilience Facility, as part of the bloc’s effort to support the emergence of a stronger post-pandemic Union.

Von der Leyen, who is expected to arrive Wednesday evening, is scheduled to make a stop in Kofinou, Larnaca district, where she meet with fire fighters who took part in last weekend’s deadly wildfire.

The Commission President has already visited a number of EU members to deliver the Commission’s official approval on those states’ Recovery and Resilience national plans.

On Thursday morning Cypriot President Nicos Anastasiades will host the commissioner, who will hand deliver an envelope containing the Commission’s official review, with all members requiring an approval before the RRP goes forward.

Anastasiades and his guest will then head to the University of Cyprus where an official presentation of the plan will take place, with the two Presidents expected to jointly hold an open discussion with students at the flagship institution’s new state-of-the-art library.

The EU has set out two conditions for fund disbursements, according to Finance Minister Constantinos Petrides, who has been pointing to the need for approval of a National Plan as well as compliance with structural reforms included in the European Commission’s country-specific recommendations.

Petrides, who was the adminsitration’s reform czar before joining the Cabinet as interior and then finance minister, has warned Cypriot lawmakers that money and funds alone cannot create a new growth model.

The minister says a new economic model is primarily created by structural reforms, arguing that was the reason why the EU Commission insisted that all should be done as a package.