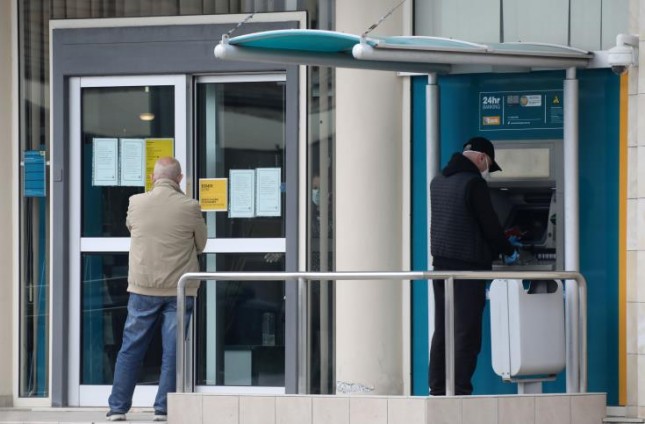 This is the highest level of CET1 capital in the CBC’s time series that started in December 2010.

Cyprus banks’ CET1 ratio is expected to be negatively affected by record increased loan loss provisions due to the deteriorating macroeconomic climate as a result of the Covid-19 pandemic.

However, the banks were given significant capital released by the European Central Bank to absorb losses and to support the real economy.

“Debt repayment suspension implemented by the government until December 2020 will shield the banks from an increased flow of non-performing exposures this year but will spark an estimated NPL increase in 2021,” the CBC said in its July economic bulletin.

“This reflected the increase in confidence in the banking system, as well as the limited new loan origination due to the high levels of private-sector debt in Cyprus.”

The Cyprus banking sector Cost-to-Income ratio was mainly affected by a voluntary retirement scheme which took effect in the last quarter of 2019 by Bank of Cyprus, the island’s largest lender.