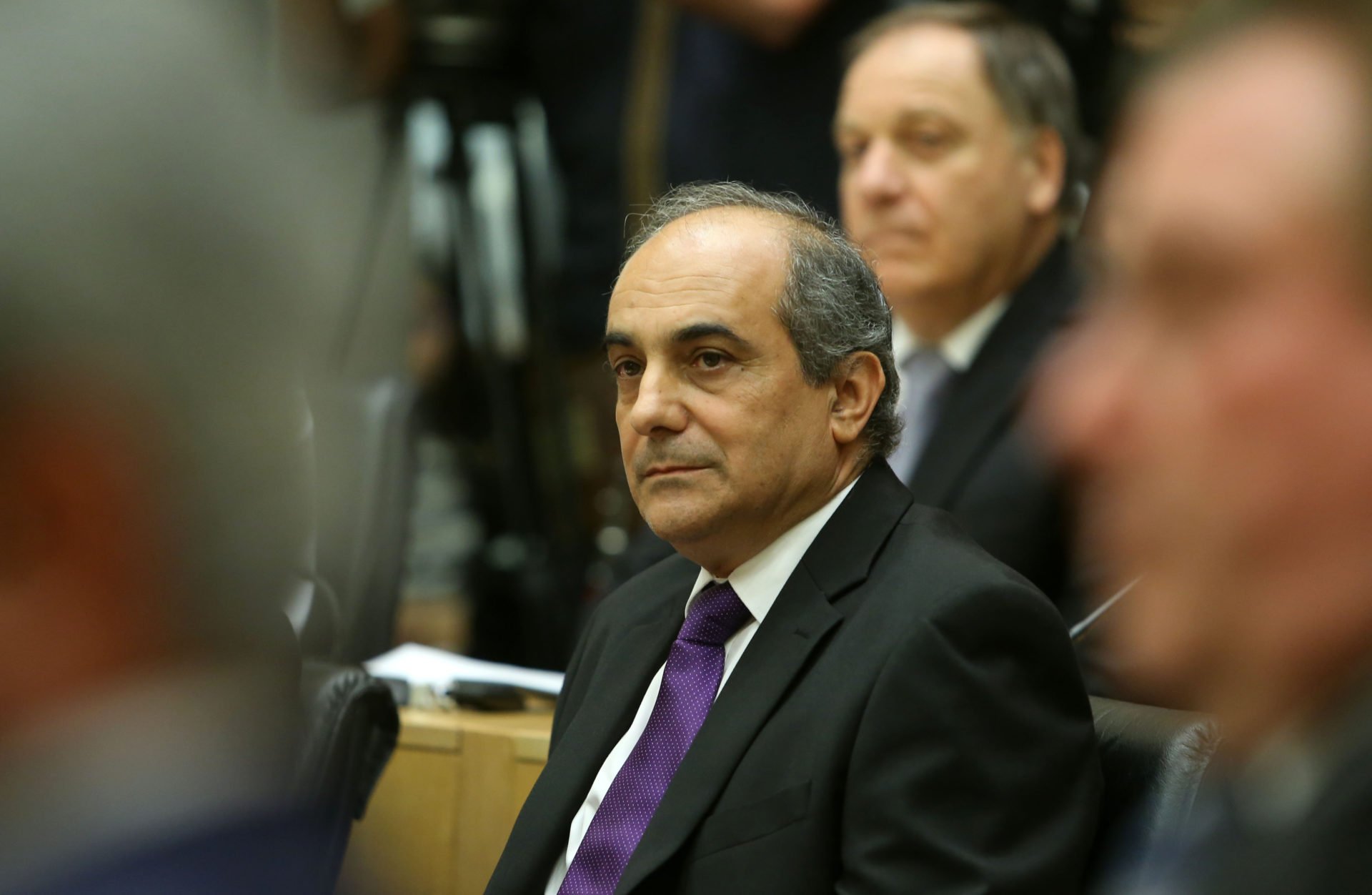 The attractiveness of Cyprus for investors, for its workforce, financial apps companies and their customers must constantly adapt in order to be maintained, House President Demetris Syllouris said on Tuesday.

He was speaking at the second Digital Banking and Payments Conference in Nicosia.

Syllouris said today’s ‘digital bank’ must be more ‘digital’ than a ‘bank’.

“In other words, the bank of the future, having the technology in its quiver, must respond directly to the needs of its technologically-literate customers, making use of the digital data and adapting to new innovations,” he said in his address.

Syllouris said that historically, the financial sector has relied on strong opacity, high barriers to entry into the industry, secret technology applications, insider trading of older people who were high up in the hierarchy, and high interest rates. This model worked successfully for decades, he said.

“Today it’s exactly the opposite. There is a lot of transparency in markets, low barriers to entry into the industry, open technology applications for all, open communication networks, a modern culture of interpersonal relationships with new people in the hierarchy of financial enterprises and low interest rates,” he added.

“The new rules in the field of digital banks and payments lead to a more open and democratic market with new opportunities for innovation, rapid growth and, by extension, more intense competition.”

He referred to Cyprus’ National Blockchain Strategy, which he said was drawn up in a very short period of time and the preparation of a set of laws with the participation of Cypriot and foreign experts for the regulation of this new world was already at an advanced stage.

At the same time, the House has voted on the establishment of the Deputy Ministry of Innovation and Digital Policy and appointed a deputy minister.

“This legislation will help our country to develop and implement a national digital policy and strategy at European and international level as well as emphasise the promotion of digital entrepreneurship and innovation,” he concluded.