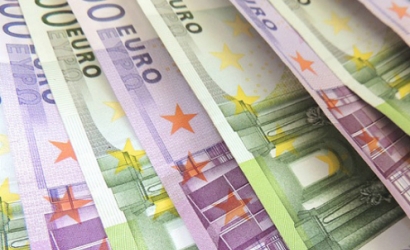 Cyprus banks have the second highest liquidity coverage ratio in the Eurozone, according to figures released by the single supervisory mechanism (SSM).

This is due to the gradual return of deposits following the haircut and the reduction in loans given out, brought on by the banking crisis in 2013.

The liquidity ratio of the Cypriot banking system in Q2 2019 reached 342.81%, exceeding 146.83% which is the average for the Eurozone and more than double the 100% threshold set by the relevant EU directive (Basel III).

SSM’s requirement regarding the liquidity ratio has been set to enhance the resilience of banks to short-term liquidity turbulences. Banks are required to cover at least 100% of their net outflows over a period of 30 business days.

The leverage ratio of Cyprus banks stands at 8.43%, well above the eurozone average which is limited to 5.42%.

The cost-to-earnings ratio stands at 60.10% while equity returns stand at 10.14%, the third highest in the euro area.

Cyprus has three systemic banks out of the 111 in the whole of Eurozone. Cyprus banks reported profits of €192.78 million at the end of Q2 2019.