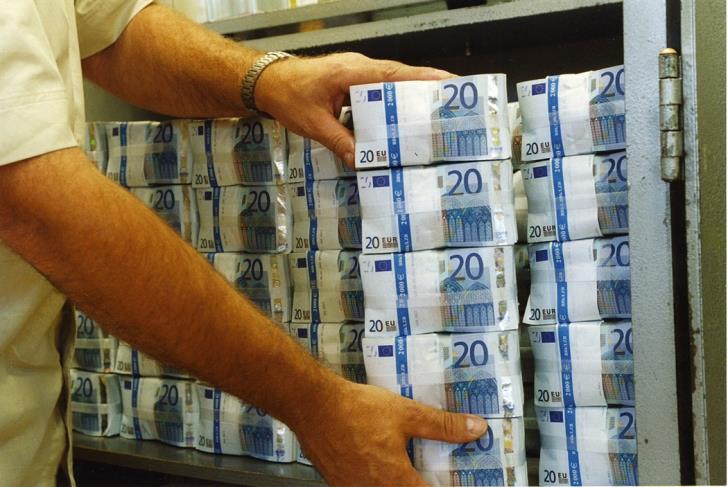 Cyprus banks have welcomed 2021 with more liquidity than ever in view of the protracted pandemic crisis and a new lockdown which puts the brakes on business activity.

Central Bank of Cyprus data shows that deposits in banks in November exceeded loans by a record high of €16.65 billion.

The record high is since 2008, based on available figures, Philenews reported on Wednesday.

The state of play in the banking system is very different from the one in 2013 when loans exceeded deposits by €17 billion – an amount that corresponds to Cyprus’ GDP.

The liquidity coverage ratio of the island’s banking system amounts to 331%, exceeding 145% which is the average of the Euro area and more than double of the 100% threshold set by the Basel III Directive.

Banks are trying to find new customers to channel their liquidity while also considering the possibility of investments.

Prevailing high non-performing loans and high private debt makes it difficult for them to find creditworthy borrowers while investing in stocks and bonds carries increased risk compared to the expensive but secure “parking” of deposits at the European Central Bank in Frankfurt.

The fear that red loans will rise due to the consequences of the coronavirus on business and households makes banks’ need for lending even more demanding.