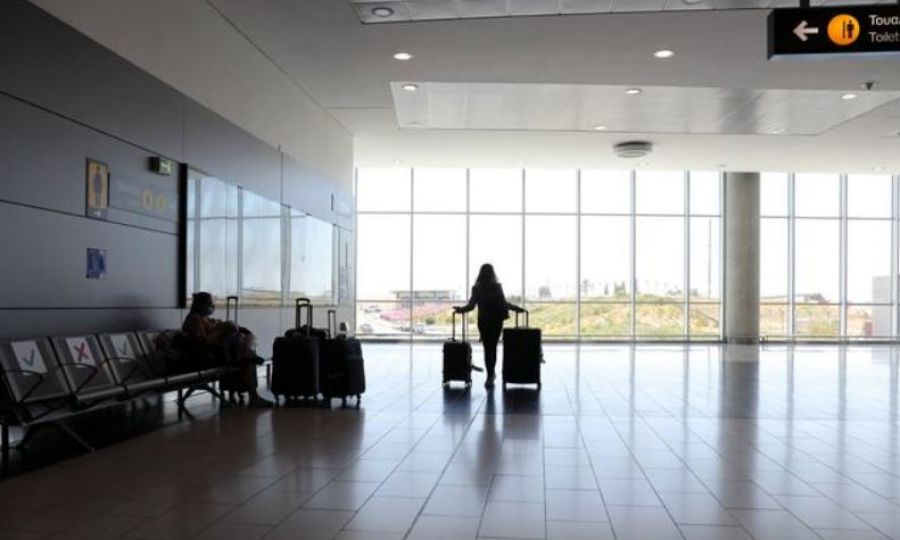 The Republic of Cyprus has issued an emergency order banning entry of foreign nationals traveling to the island from India, except Cypriots, Europeans, and permanent residents who now must undergo additional screening, in an attempt to slow down further spread of the Indian variant of Covid-19.

In a decree issued on Monday, the health ministry issued a standalone executive order banning entry of third-country nationals who in the last 14 days prior to travelling to Cyprus resided on were in transit in India, citing latest epidemiological data in that country and concerns of public health on the island.

The decree also listed conditions and entry restrictions for travelers through India pertaining to Cypriot citizens and their families, European Union or EFTA citizens, and foreign nationals who can prove permanent residence in the Republic of Cyprus.

Cypriots citizens and members of their families, including foreign nationals and their offspring aged 12 and up, must undergo a PCR test within 72 hours prior to boarding their flight to Cyprus or be tested for the virus upon arrival at the airport at their own expense.

In addition to PCR tests, EU citizens as well as nationals of Iceland, Liechtenstein, Norway, and Switzerland must also remain in quarantine for ten days in tourist accommodations designated by authorities, with the Cypriot government footing the hotel bill.

Third-country nationals who are permanent residents in the Republic of Cyprus, in addition to PCR tests and quarantine, must also undergo another test free of charge on the tenth day of quarantine and can exit isolation if the result is negative.

Last month, Health Minister Constantinos Ioannou had warned that B.1.617, known as the Indian mutation, could still spread within the community.

But Ioannou also argued he did not believe mutated cases detected at that time had contributed in any way to the spread of Covid-19, citing mandatory quarantine rules were in place for those reaching Cyprus from Grey category countries as well as self-isolation for Cypriots or those who have their own residence in the Republic.