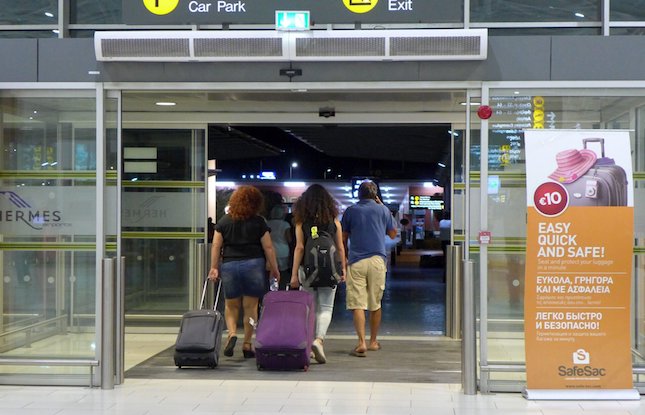 Entry from eight African countries has been banned as of Friday after a new coronavirus variant was detected.

The latest decree by the health minister bans the arrival and entry into the Republic of any person who during the last 14 days before their arrival has either resided or passed through the territory of South Africa, Namibia, Lesotho, Eswatini, Zimbabwe, Mozambique, Malawi and Botswana.

It said this was due to the epidemiological situation in these countries regarding the new variant B.1.1.529 of Covid-19 and for the protection of public health. This decision was based on recommendations of the European Commission, it said.

This excludes Cypriot citizens and their families, citizens of EU member states, of the European Economic Area (Iceland, Liechtenstein, Norway) and Switzerland, and third country nationals residing permanently in the Republic.

These passengers will have to quarantine in a hotel for 10 days at their own expense.

On the 10th day they will be given a PCR test, the cost of which will be paid by the Republic, and if it is negative, they will be discharged. If they are found positive, they will remain in quarantine and the health ministry’s relevant protocol will be followed.

Health Minister Michalis Hadjipantelas said earlier in the day there will be stricter checks at the airports on arrivals from countries such as Israel and others where cases of the new variant were detected. Passengers from such countries will be given PCR tests upon arrival, he said.

The health ministry said this variant has not been detected in Cyprus so far.

Based on a thorough genetic analysis of the sequences for October and up to November 11, in Cyprus, only evolutionary subtypes of the Delta variant have been identified, with the AY.43 being the most common (approximately 50 per cent), it added.  “None of these variants appear to show increased transmissibility compared to the classic Delta variant (B.1.617.2),” it said.

The ministry said it was constantly monitoring the developments and data regarding the new variants and if deemed necessary, it will take the appropriate actions.