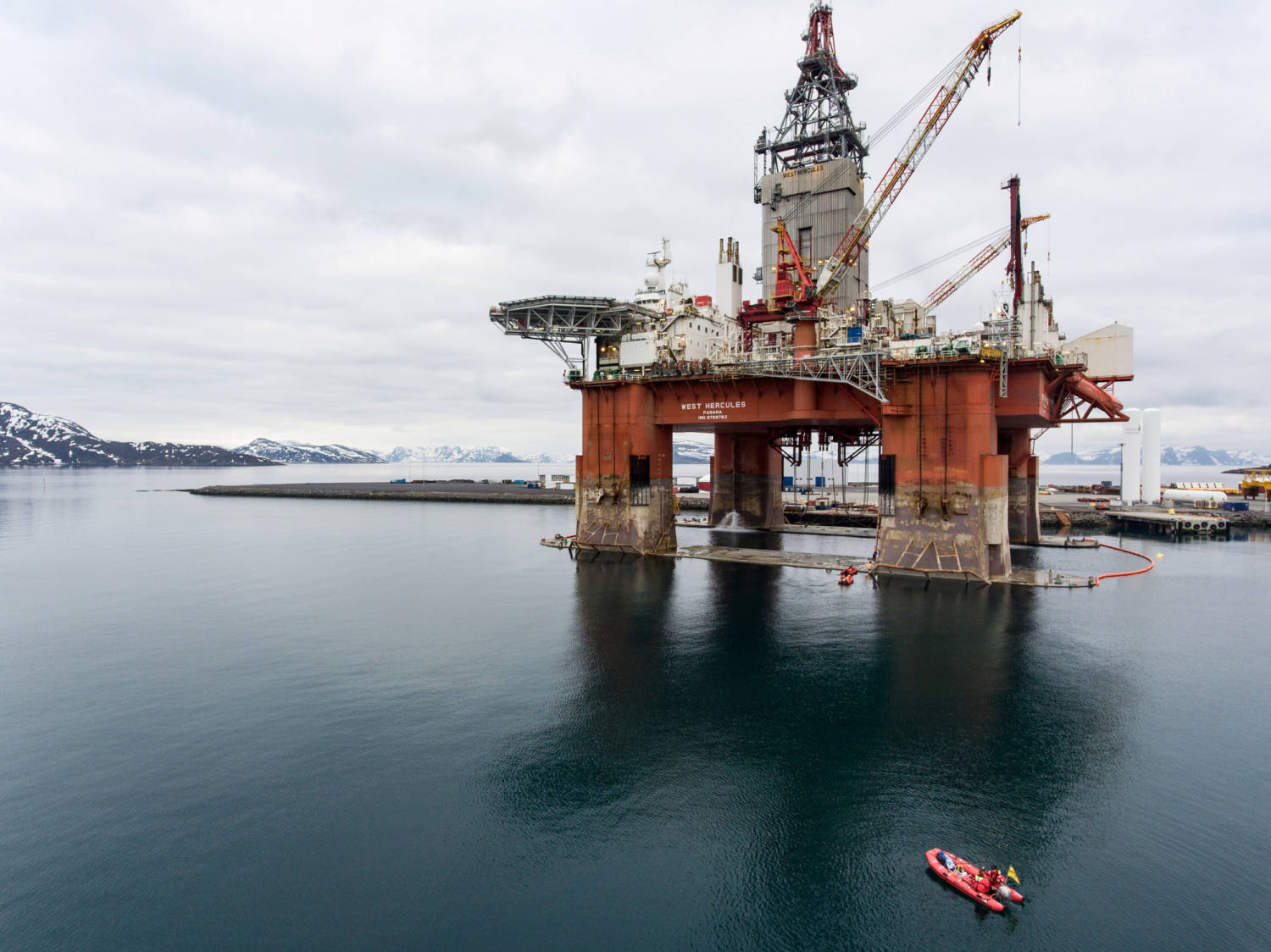 While oil and gas have made Norway rich, the country is keen to find alternatives to gradually replace its top industry and to play its role in greener energy and the growth it offers.

This time, Oslo is looking for a leading role in mining copper, zinc and other metals found on the seabed and in hot demand in green technologies.

And Cyprus-based Seabird Exploration, which maps out the seabed for oil and gas deposits, plans to list a deep-sea mining subsidiary on the Euronext Growth Oslo small-cap bourse this quarter.

The firm believes production could start by the late 2020s and could apply technologies used in the oil and gas sector.

“We will need to design from scratch the production system, but the basic elements are there … it will be a mixture of mining and petroleum technology,” Seabird Executive Chairman Staale Rodahl told Reuters.

Nordic Mining also said it would seek exploration licences while Norway’s largest energy firm Equinor and oil-focused investment group Aker have not yet decided whether they will get involved, they said.

State-run Japan Oil, Gas and Metals National Corp (JOGMEC) successfully conducted the world’s first test involving the excavation and raising of deep-sea minerals to the surface off Japan in 2017.