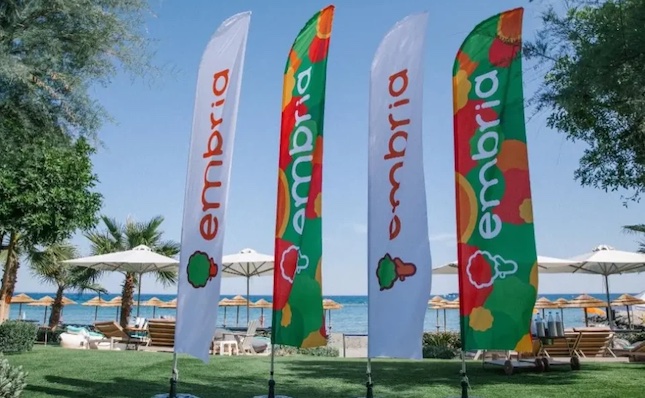 Embria, a Cyprus-based venture builder firm that founds, funds and grows its own startups from the ground up, earlier this month announced that it has sold its stake in Finnish jobs site Duunitori.

“After seven years of close cooperation, Embria, one of the oldest venture builders in Europe, exits Duunitori, the largest Finnish job search and recruiting media, as part of the deal led by Intera Partners venture fund,” Embria said in a statement.

“Embria’s return counts about 70 times over, making it the company’s most successful venture investment so far,” the company added.

The company has explained that as a result of the deal, Intera has now become a majority owner in Duunitori.

Intera will now form a close partnership with the company to support and facilitate further growth and expansion into other markets around the world.

Duunitori was founded in 2009 by Thomas Gronholm and Martti Kuusanmaki, followed by an investment into the company by Embria in 2015, shortly after both companies’ representatives first met in Helsinki attending Slush, one of the world’s leading startup conferences.

Embria was the biggest among Duunitory’s external shareholders and the last one before the current deal was completed.

Moreover, in 2021 Duunitori officially became the largest job board and recruitment services provider in Finland.

Duunitori has experienced substantial growth over the past few years which allowed it to expand its operations to Sweden under the name Jobbland.

During the last five years, Duunitori’s turnover has seen an average annual increase of 70%, with the company posting a turnover of €14 million in 2021.

“Our extensive experience in creating startups from scratch helps us recognise the potential in early-stage companies, seeing them through the eyes of an entrepreneur and not only an investor,” Embria co-founder and co-CEO Pavel Yakovlev said.

“It was a pleasure for us to work and exchange expertise with Duunitori’s highly professional and motivated team through all these years, and I’m happy that Embria was a part of this highly successful journey,” Yakovlev added.

Embria, which is based in Limassol, was founded in 2007 and grew into one of Europe’s most long-lasting and profitable firms of its kind.
The company has previously founded and successfully operated a number of companies across various fields.

These include HypeAuditor, which specialises in social media influencer marketing workflow and analytics.

Additional companies with which Embria is involved include EdTech Holding, Datalead, Mobilipay and Red Panda Labs, while the company continues to reinvest its profits and into the creation of new ventures. At the moment, Embria is focusing on well-being and social verticals.

Aside from startup building, Embria also acts as a venture investor, monetising its experience and knowledge and supporting entrepreneurs that fit its philosophy, thinking and approach.

Finally, Embria’s combined portfolio at the end of the previous year included more than 20 companies and had generated €1.1 billion in total value with a 105% internal rate of return.