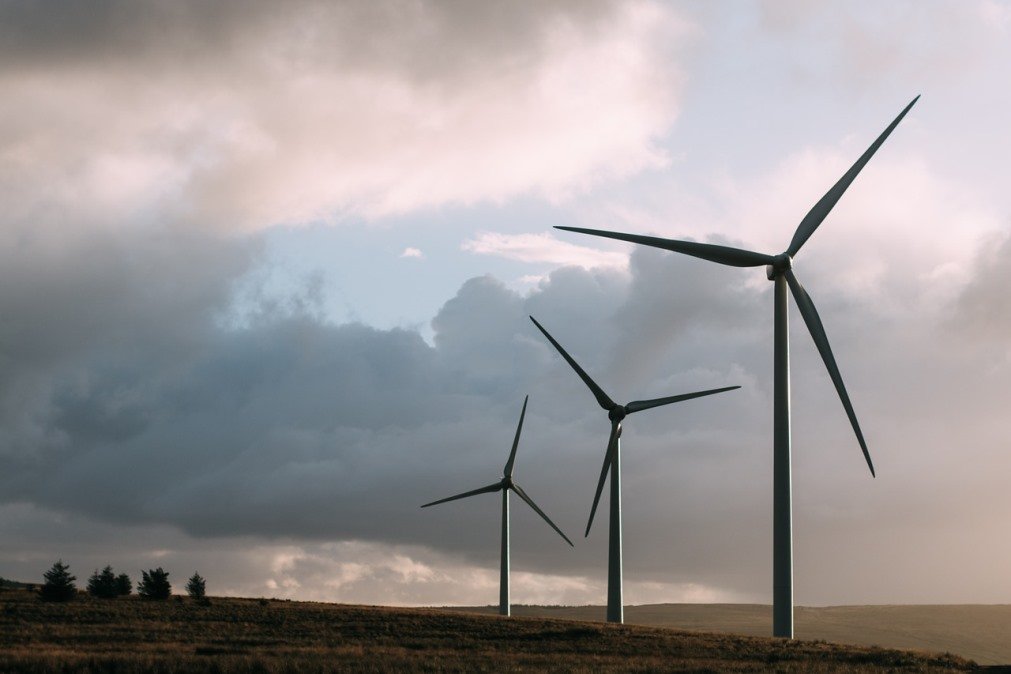 The European average for renewable energy use was 18% but countries varied wildly. Norway topped the charts with a whopping 73%.

But the Netherlands, famous for their windmills of yore, registered last in renewable energy use at 7.4%. Many scientists say rising sea levels make countries such as the Netherlands especially vulnerable.

Cyprus has a poor reputation in terms of renewables and climate credentials, but to its credit the island beat countries such as Ireland (11.1), Belgium (9.4) and their Mediterranean counterparts Malta at (8.0).

Nicosia just beat their northern neighbours in Ankara by 0.2%, which registered 13.7%. Turkey was standalone in the fact it slid backwards on renewable energy, having produced 16.2% in 2004.

Among the 28 EU member states, twelve have already reached a share equal to or above their national 2020 binding targets, including Cyprus.

The Netherlands, France, Ireland and UK are the furthest away from reaching their goals.