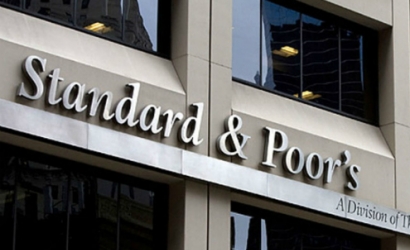 Cypriot bond yields fell sharply after Standard and Poor’s rating agency upgraded the island’s sovereign bond to investment grade, more than six years after it had been downgraded into ‘junk’ territory.

To take advantage of the positive sentiment following the upgrade, the government mandated banks to sell a 10-year bond.

To qualify for quantitative easing, a country needs at least one investment grade rating from S&P, Moody’s, Fitch or DBRS.

All the latter three still rate Cyprus below investment grade.

Yields — the amount of return an investor realizes on a bond — on Cyprus’ five-year bonds slipped as low as 0.83 per cent before trading just above one per cent at the close.