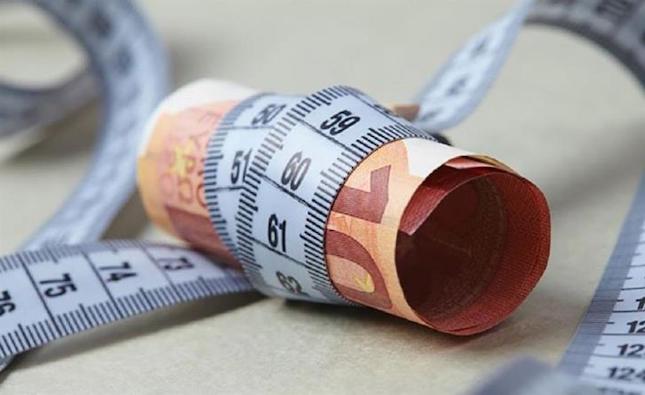 Cyprus’ borrowers were highly impacted in July following the European Central Bank’s decision to increase its benchmark deposit rate by 50 basis points to 0%.

The move has ended an 11-year policy of historically low-interest rates in Cyprus and the eurozone at large, Philenews reports.

At the same time, further rate hikes are most likely on the way – possibly as soon as next week in a bid by the ECB to control ever-rising inflation.

The Central Bank of Cyprus announced on Thursday that the interest rate on consumer loans increased to 3.27% in July, compared to 2.89% the previous month. This marks the highest level since February 2019 when it was 3.37%.

The interest rate for loans to companies, for amounts up to €1 million, recorded an increase to 3.51%, compared to 3.36% the previous month.