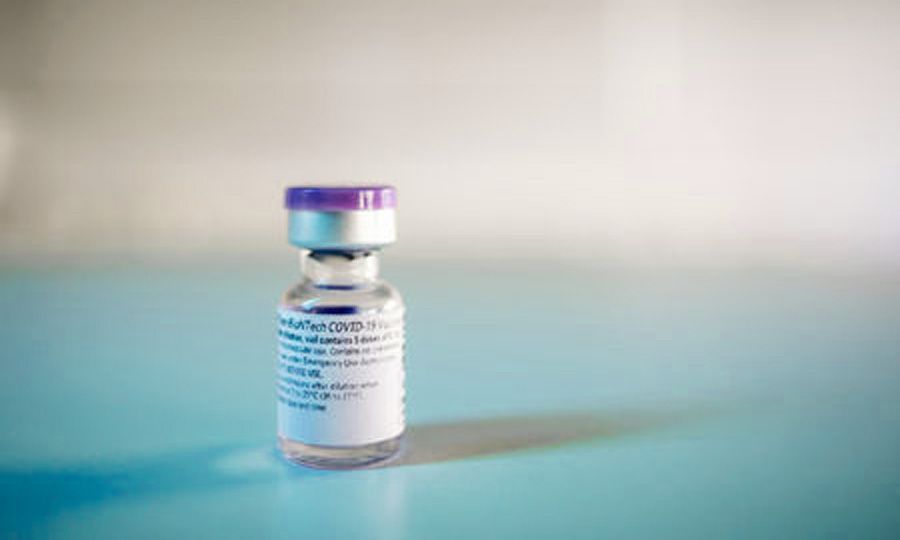 Cyprus-bound vaccine less than month away

The delivery of the first batches of the COVID-19 vaccine is less than a month away, with the Republic of Cyprus prepping a mix-and-match strategy to begin vaccinations early next year.

According to Kathimerini Cyprus, health officials in Nicosia are placing the delivery of the first batch of the vaccine against the novel coronavirus possibly on January 6, just shy of a few weeks before approvals by the European Medicines Agency are expected to take place.

The first batch to reach Cyprus will be an estimated 49,000 doses from Pfizer-BioNTech, a joined pact between the American pharmaceutical giant and a company founded by two Turkish-German scientists married to each other.

About a week later, according to Kathimerini’s Apostolos Tomaras, another 120,000 shots by Astra Zeneca will reach the island, with a total of over a million doses being provided by a number of companies over an extended period of time.

But the administrative process of handling different vaccines from different companies has also posed challenges, as some vaccines require much colder temperatures for storage than others while others are less ideal for certain age groups.

Kathimerini previously reported that special freezers had been ordered by the government, while strategic plans for prioritizing vaccinations have also been put in place.

On Tuesday morning, the United Kingdom became the first Western nation to begin vaccinating citizens with the Pfizer-BioNTech Covid-19 shot outside of clinical trials.

Britain’s National Health Service was scheduled to begin delivering Pfizer-BioNTech shots on Tuesday, with plans including some 50 hospitals. Doctors, nurses, as well as selected people over 80 and nursing home workers had been selected to be among the first recipients.

Based on reports in Greek Cypriot media, no vaccine shots were expected to be made available as over-the-counter medications or administered outside state-funded vaccination plans.