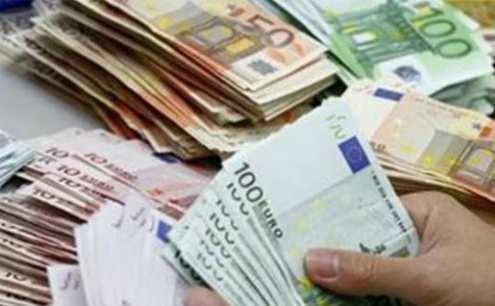 The government posted a €142.8m budget surplus in January to September 2016, on a cash basis, compared to a €100.8m surplus in the respective period of 2015, the statistical service said.

The improvement in the public finances was mainly on increased revenue, which rose by €98m, to below €4.8bn, in the first eight months of the year, compared to the respective period of 2015, Cystat said in a statement on its website recently. The increase in revenue offset a €19m increase in public spending, to €4.7bn.

The rise resulted mainly from a €58m increase in indirect tax revenue, to €1.9bn, in January to August, including €30m from value added tax, and a €38m in direct tax revenue to €1.5bn compared to a year before, Cystat said. Social security contributions rose by €34m, to €759.9m.