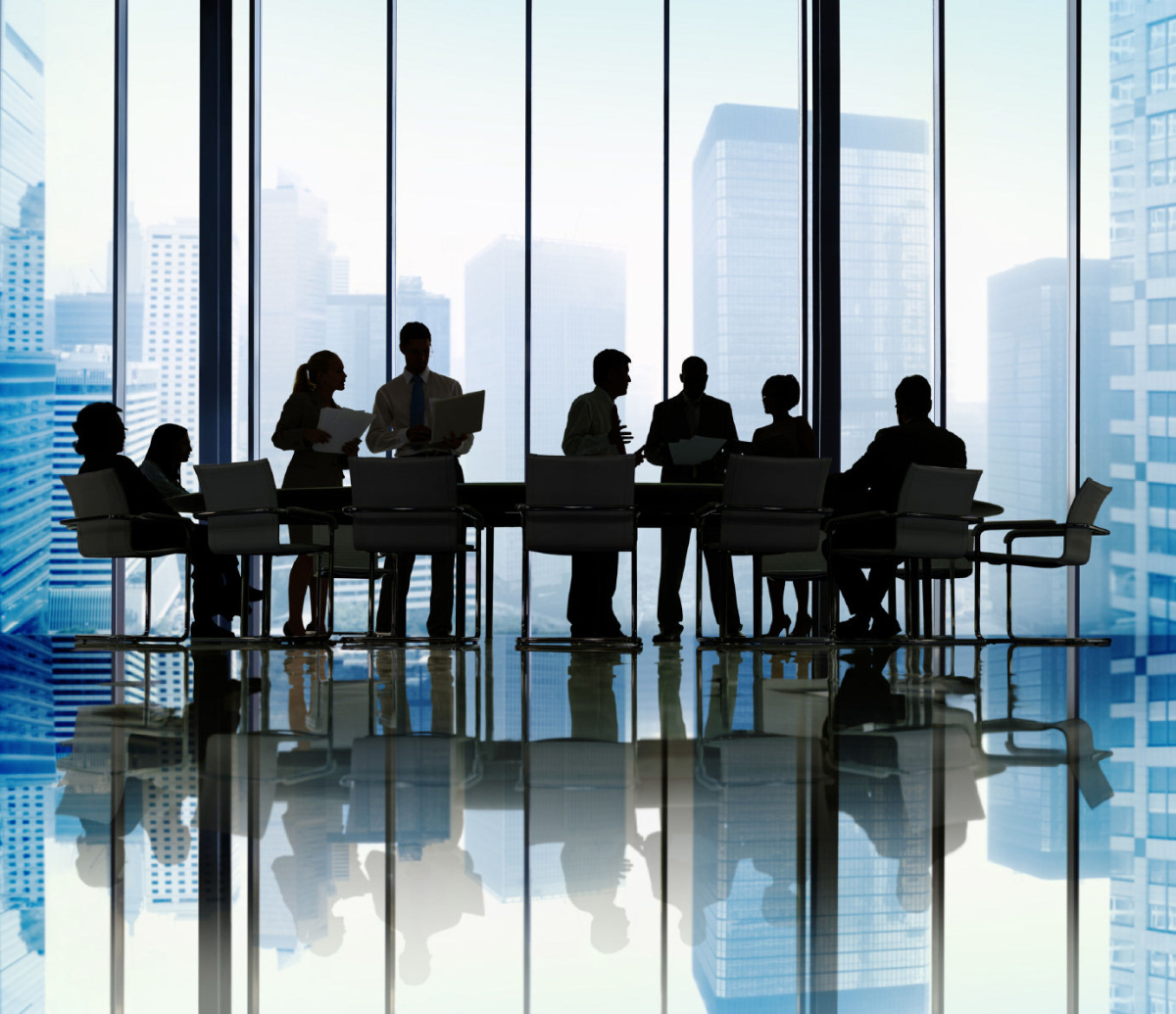 Economic sentiment in Cyprus dropped to 111.0 points in February from 111.7 in January, mainly due to weaker business confidence in services, despite improvements in retail trade, construction and among consumers, the University of Cyprus survey shows.

The Economic Sentiment Indicator (ESI-CypERC) was also just below the year-ago level of 111.6 and slightly above levels not seen in 12 years, a period that included the economic crash and banking sector meltdown in 2012-2013 that, in turn, decimated the economy’s productive sector, shrivelled consumer spending, shut down businesses and sent unemployment through the roof.

The UCy business and consumer surveys for February concluded that the decrease in the Services Confidence Indicator was driven by firms’ less favourable views on their past turnover and downward revisions in demand expectations.

An increase in the Retail Trade Confidence Indicator resulted from firms’ improved assessments of their past sales and their current stock levels.

The Construction Confidence Indicator rose as a result of firms’ more favourable assessments of the current levels of their order books and upward revisions in employment expectations.

The Industry Confidence Indicator remained at positive levels registered in January, as the downward revisions in production expectations were offset by improved views on past performance.

Consumer Confidence increased mainly due to consumers’ stronger intentions to make major purchases in the next 12 months.