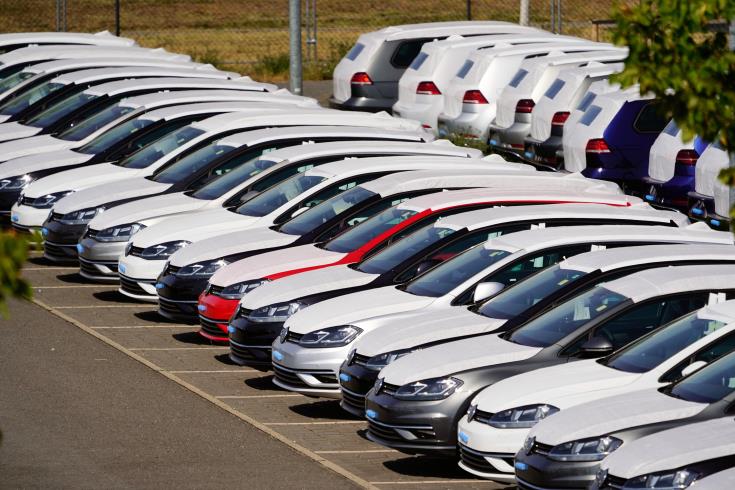 Car sales were down by 7.1% in 2019 compared to the previous year with dealers calling on the government to push the much-awaited scrappage incentive package to revive the stagnated market.

After experiencing five consecutive years in positive territory, sales dropped last year to 37,802 from 40,683 in 2018, amid tough competition.

Regarding sales of new car models, in 2019 the Toyota Yaris came first with 517 sales, followed by Nissan’s Qashqai with 507 and the Kia Stonic with 494.

As far as the used car market is concerned, buyers showed a preference for luxury cars with Mercedes models making up 19.4% of all sales, an increase of 2.6%.

Mazda was second with a market share of 15.9% dropping from 17.7% the previous year. Toyota, Nissan and BMW models complete the top five used car list for 2019.

The top five list is completed by Dickran Ouzounian and Michaels Automotive groups.

In comments to the Financial Mirror, Alexis Anninos, the Secretary of the new car importers association SEMO, called on the government to push ahead with the scrappage incentive plan which has been on the table for more than a year now.

“People are holding back from buying a new car as they are waiting for the scrappage scheme to benefit from cash incentives. However, long delays and changes to the scheme, has caused uncertainty among consumers, putting the market on ice,” said Anninos.