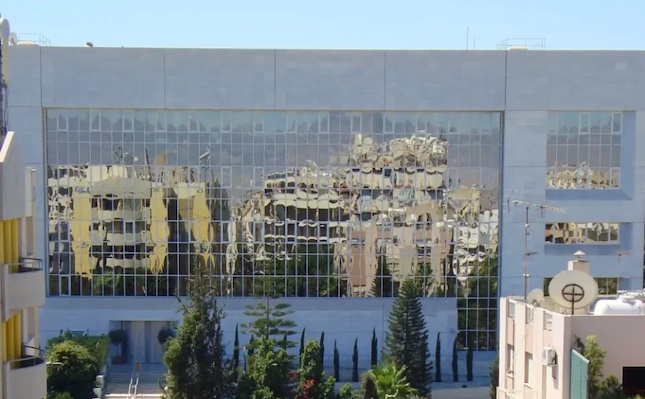 The Central Bank of Cyprus (CBC) has signed the European System of Central Banks (ESCB) equality, diversity, and inclusion Charter.

The aim of the Charter, according to a press release by the CBC, is to be a means of recognising and implementing the principle of equal opportunities and diversity in every working environment of the European System of Central Banks (ESCB) and the Single Supervisory Mechanism (SSM).

CBC Governor, Constantinos Herodotou, co-signed the Charter, after the approval by the CBC Board of Directors. “By signing the Equality, Diversity and Inclusion Charter, we are declaring, in practice, our commitment to a positive and participatory work environment,” Herodotou said.

He added that diversity in Central Banks “is directly linked to enhancing productivity, attracting talented professionals, encouraging innovation and creativity, but also strengthening our values.”

With this initiative, he noted, “we emphasise that everyone plays an equally active role, receives full respect and benefits from the inclusive environment that we promote both at the level of the European Central Bank and the Central Bank of Cyprus.”

The Charter, officially presented by the ECB, is a public commitment of a voluntary nature and reflects the shared vision of eliminating discrimination and strengthening integration into the work culture of the ESCB and the SSM, the press release says.

It records a series of principles and commitments that reflect the fundamental rights of the EU towards the adoption of a strategy that takes diversity and equality into account, the press release adds.

To date, the Charter has been signed by the President of the ECB, Central Bank Governors of the ESCB, as well as national competent authorities of the Single Supervisory Mechanism.