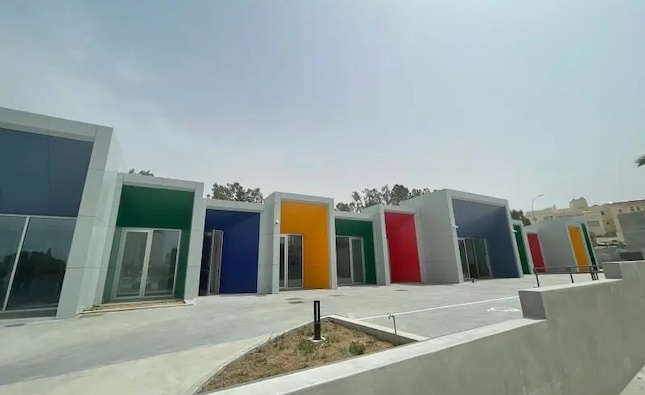 Cyprus Centre for children treated at hospital to be expanded

Families with children receiving treatment near the Archbishop Makarios III hospital in Nicosia will be able to rest easy at the new Ronald McDonald House.

The announcement came on Monday as Health Minister Michalis Hadjipantela said that an agreement had been made to make a further 300 square metres available for the centre, which provides accommodation to those in need, along with other amenities such as meals and a playground.

The goal is for families to not have to worry about accommodation, should they live far away from the hospital where their child is receiving treatment. Instead, the families can rest easy knowing that they do not face long journeys across the island.

The health minister thanked all those involved in the process, noting that since the Ronald McDonald House Charities of Cyprus first petitioned for the project in 2018, he worked towards making it a reality.

It further stated that the house will be able to accommodate families of children from all over Cyprus who are hospitalised at Archbishop Makarios III hospital as well as other medical clinics in the capital.