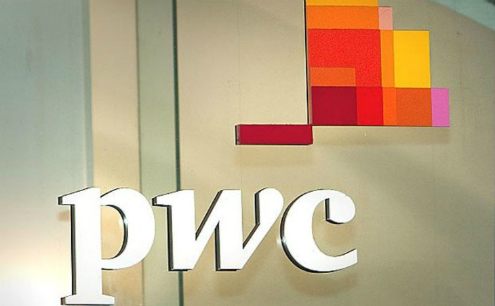 A total of 70 local CEOs contributed their views and experience on the future of their companies in the next 12 months, through a survey carried out by PwC.

More than 1,300 CEOs participated in the 17th Annual Global CEO Survey that was launched on January 21, during the World Economic Forum in Davos in Switzerland. The survey aimed at recording the views of CEOs on which fundamental external forces of change will have the most impact on reshaping their enterprise and what they are doing to respond to these changes. The majority of local Chief Executive Officers (CEO) are pessimistic regarding the future of their companies in the next 12 months in comparison to their European and International counterparts.

“2014 is a landmark year for the particular survey project of PwC Cyprus. After three consecutive years of carrying out a local survey, we have achieved record participation levels. The contribution of 70 company leaders in Cyprus, twice as many compared to the previous study, provides a new dimension in the analysis of the local business environment and enhances the future prospects of such initiatives,” PwC said.

According to the survey, CEOs in Cyprus appear less confident about their revenue growth prospects over the next 12 months compared to the past. Only 32% of CEOs in Cyprus say they are confident that their revenues will grow during 2014 when the respective percentage was 40% in 2012 and 38% in 2011. However PwC explained, CEOs in Cyprus feel more optimistic about their medium-term growth prospects with 75% of them stating confident about their prospects for increased revenues over the next three years. According to the local survey, new product or service development leads the list of opportunities cited by CEOs in Cyprus with a percentage of 29% followed by new markets (23%) and increasing share in existing markets (23%).

As governments need to take the right decisions for encouraging entrepreneurship, innovation and productivity, CEOs around the world appear troubled by the same issues. The percentage of CEOs expressing concerns about government response to fiscal deficit and debt burden reached 83% in Cyprus. Increasing tax burden is high on the list of concerns for participants in Cyprus, resulting from the increase in taxes imposed under the MoU agreement with Troika.