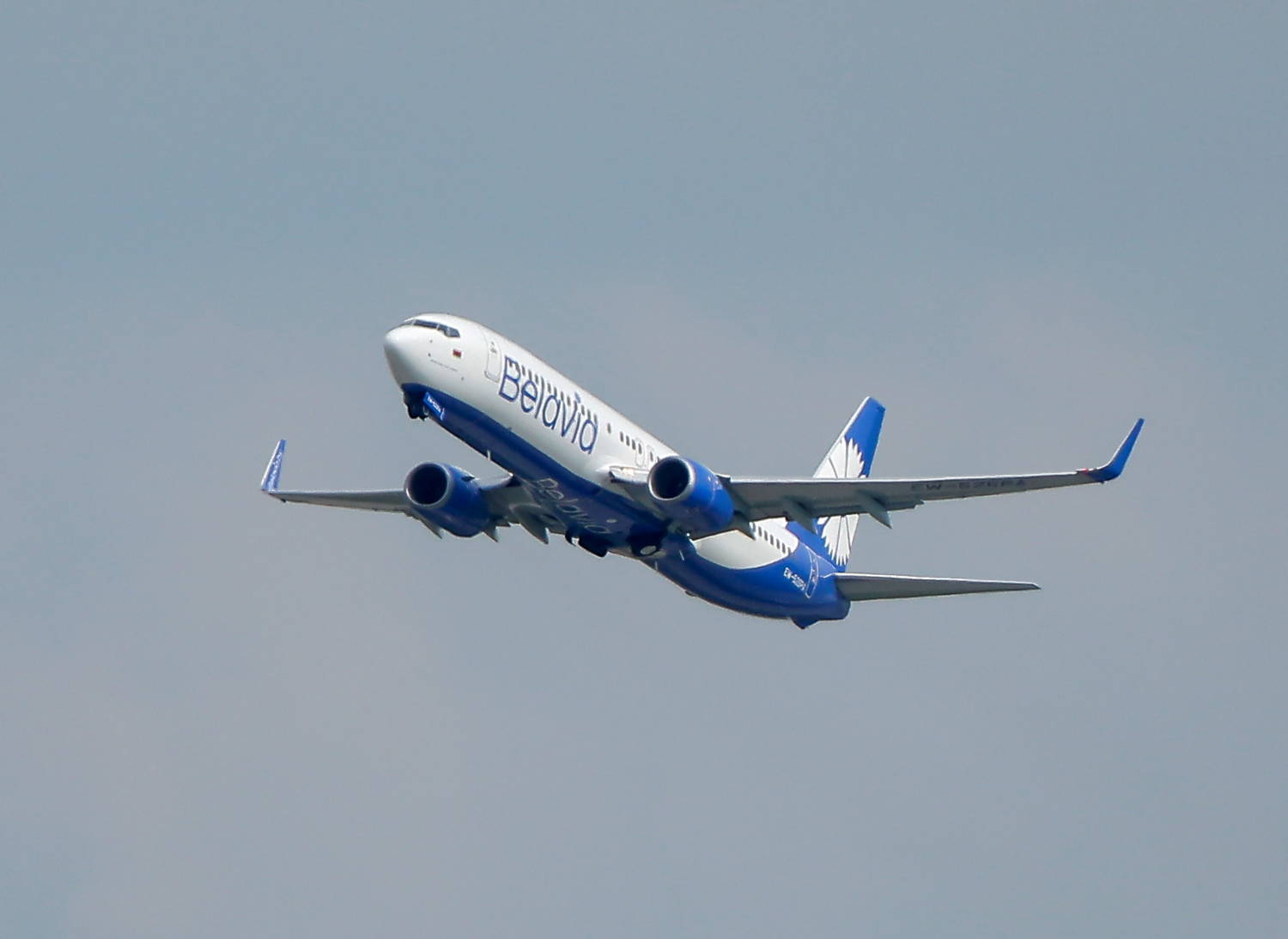 Cyprus has closed its airspace to flights from Belarus, joining a list of European Union nations imposing restrictions following the forced landing of a passenger jet in Minsk on May 23.

The aviation authority had banned airlines registered in Belarus from using Cyprus‘ airspace and airports from May 28, a transport ministry spokesperson said.

Most of Belarus’s neighbours and many other European nations have banned Belarusian national airline Belavia flights in anger over the forced landing of a Ryanair jet en route to Lithuania from Greece and the arrest of a dissident journalist on board.

The same advisory prohibits Cyprus-registered airlines from entering Belarusian airspace, or flights to and from Belarus. All flights to Belarus have been suspended.

A scheduled Belavia flight from Minsk to Cyprus‘s Larnaca airport on May 29 was cancelled, another source said.

The restrictions do not apply in the case of humanitarian or medical emergencies.