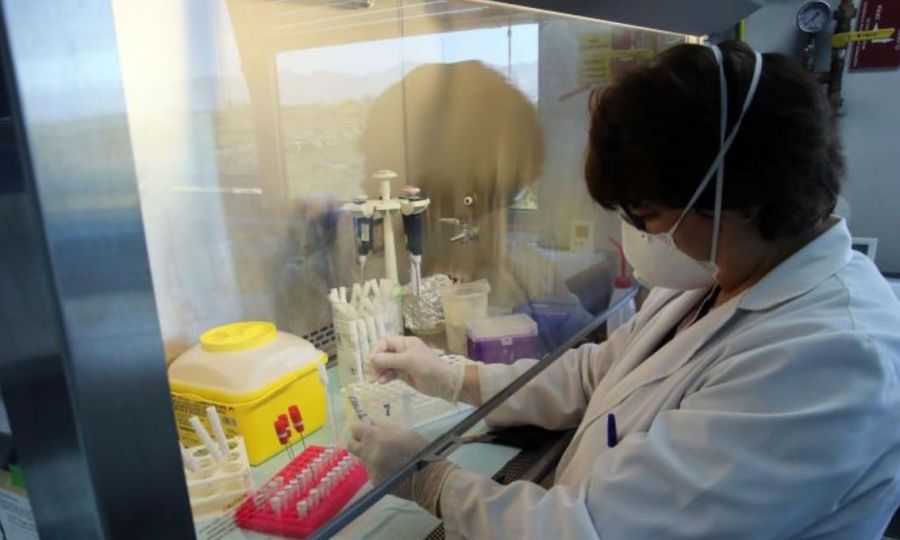 Nine more cases of the variant identified in Britain were confirmed Wednesday in the Republic of Cyprus, with officials rushing to impose mandatory self-isolation for air passengers arriving on the island.

According to the health ministry, the Cyprus Institute of Neurology and Genetics notified officials that 9 out of 24 samples with COVID-19 taken in the last two weeks of January ended up being identified as carrying a mutation after undergoing specialized testing.

The variant was described as the new strain of the novel coronavirus initially identified in the United Kingdom, which was confirmed to have reached Cyprus in early January.

According to the Cyprus News Agency, mutations identified in South Africa and Brazil thus far were not detected by officials in the Republic of Cyprus as of Wednesday evening.

On Tuesday, health experts sounded the alarm over a new strain from South Africa, which was different from the UK with experts saying they needed more information to assess the risk from the variant.

Petros Karayiannis, a member of the government’s task force on the pandemic, had called for stricter measures at airports to curb the spread of the South African strain, which has already been detected in Greece and UK among other countries.

Wednesday’s results were based on tests carried out on positive samples taken between 22 and 28 January.

Last month, health officials said only 1 out of 24 COVID-19 cases was found with the highly contagious mutation, known as SARS-CoV-2 VOC 202012/01, with experts raising no doubt the mutation had spread in the community.

But an accurate picture of the problem remained unclear due to only a very small sample size being tested.

Earlier in the day, the Cabinet approved an emergency measure that would impose a mandatory 72-hour self isolation period on all airport arrivals flying in from category countries A and B, as well as a mandatory PCR test at the end of that period.